Skin of our Teeth 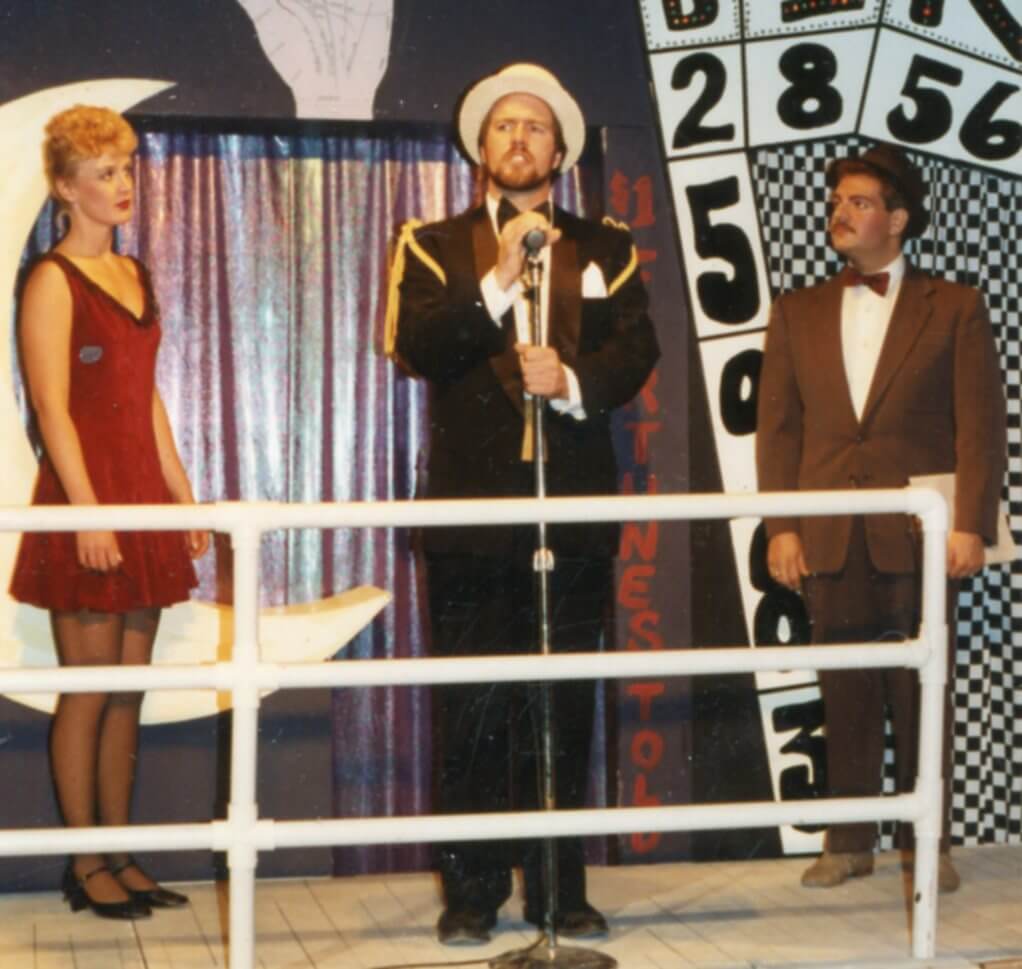 The Skin of Our Teeth is a play by Thornton Wilder which won the Pulitzer Prize for Drama. It opened on October 15, 1942 at the Shubert Theatre in New Haven, Connecticut, before moving to the Plymouth Theatre on Broadway on November 18, 1942. It was produced by Michael Myerberg and directed by Elia Kazan. The main characters of the play are George and Maggie Antrobus, their two children, Henry and Gladys, and Sabina, who appears as the family’s maid in the first and third acts, and as a beauty queen temptress in the second act. The play’s action takes place in a modern setting, but is full of anachronisms reaching back to prehistoric times. The characters’ roles as archetypes are emphasized by their identification with Biblical and classical personalities. While the Antrobus family remains constant throughout the play, the three acts do not form a continuous narrative. The first act takes place during an impending ice age, in the second act takes place on the boardwalk and the family circumstances have changed as George becomes president of the Fraternal Order of Mammals (apparent references to Sodom and Gommorah but also to the Roaring Twenties) and the end of the world approaches a second time; the third act opens with Maggie and Gladys emerging from a bunker at the end of a seven-year-long war.An additional layer of stylistic complexity is added by the occasional interruption of the narrative scene by actors directly addressing the audience. For instance, in the first scene, the actress playing Sabina reveals her misgivings to the audience about the play, in the second act she refuses to say lines in the play and tells the spectators things that cause a woman in the audience to run from the theatre sobbing, and, in the third act, the “stage manager” of the play interrupts to announce that several actors have taken ill. The play ran in Dodge City from October 17 – November 10, 1990. 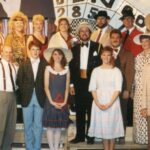 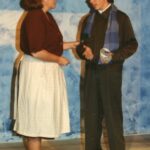 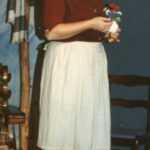 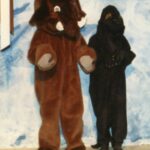 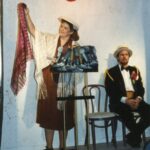 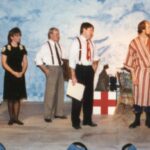 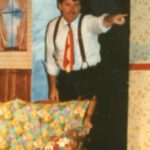 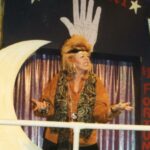 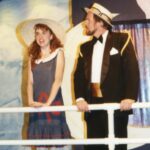 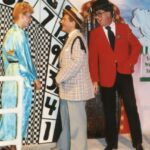 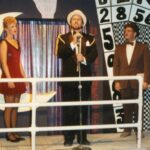 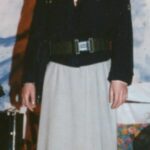 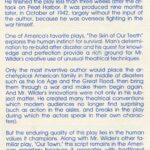