This play ran in Dodge City from April 12-18, 1990. When four housewives are desperately seeking a change in their lives, what do they do? In the old days they used to get together and it was called kaffee-klatsch, in the 80’s they turn their lives around by forming a hard rock band and entering a talent contest! Angry Housewives was a big, fun splash of four bored women who broke out of their everyday drill with surprising results and hidden talents. This hilarious musical comedy, originally produced in Seattle, has developed a cult following with its witty lyrics, over-the-top costumes, and non-stop musical theater fun.  And don’t forget to “Eat Your Friggin’ Cornflakes”! 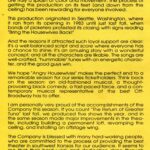 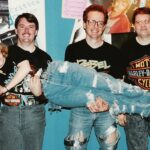 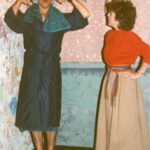 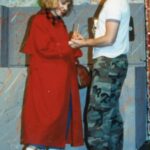 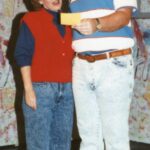 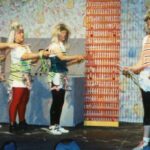 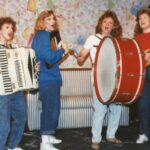 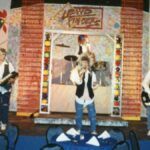 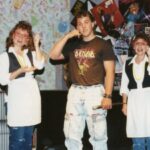