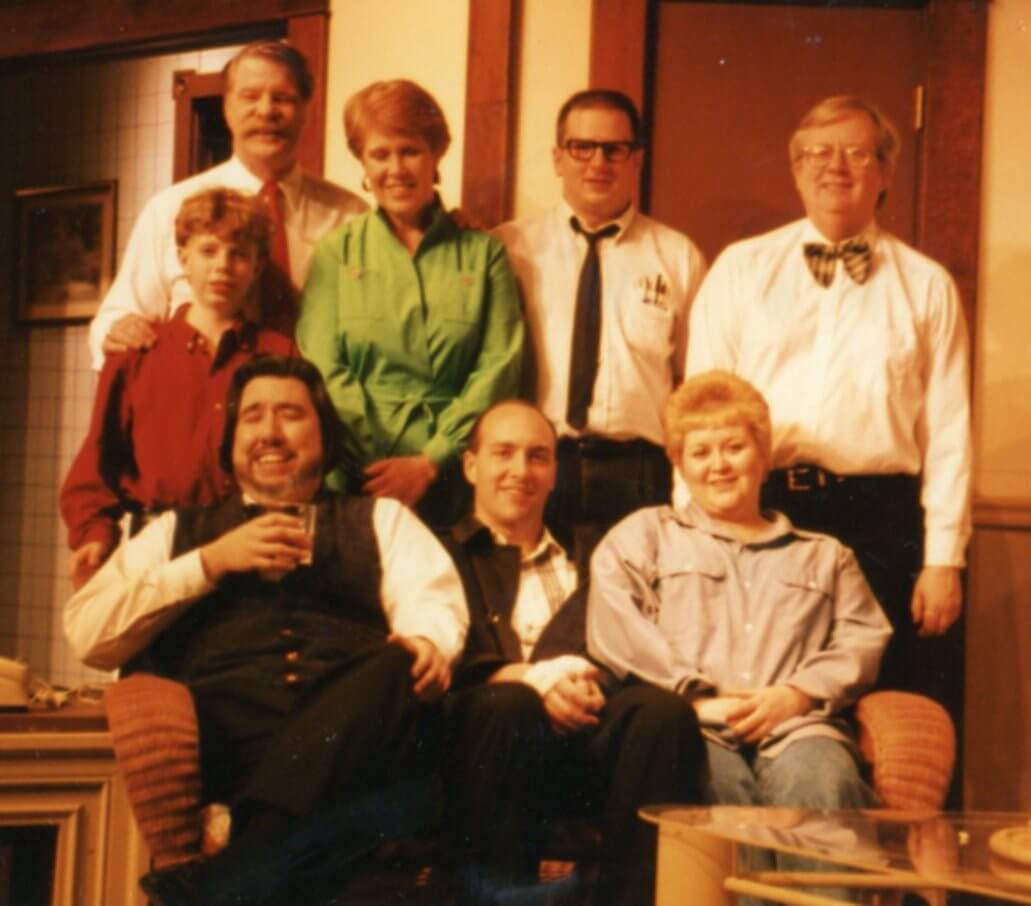 Set in Terre Haute, Indiana in late 1979, The Nerd by Larry Shue presents the story of Willum Cubbert, an unassuming young architect, friends Tansy and Axel and unexpected houseguest Rick. During the course of the play, we learn that Rick had saved Willum’s life in Vietnam. Over the years, Willum and Rick had exchanged occasional letters and greeting cards, though they never met. Willum has promised Rick that he could come to him for help at any time. While Willum is hosting a dinner party for his boss, Rick shows up. His awkward manner and inappropriate behavior throw the occasion into shambles. Rick decides to move in. Eventually at his wit’s end, Willum decides to take a chance on Axel’s plan to get rid of Rick. First presented by the Milwaukee Repertory Theater in April 1981, author Shue played the role of Willum Cubbert.  The play ran on Broadway for 441 performances (March 22, 1987 – April 10, 1988), staring Mark Hamill and directed by Charles Nelson Reilly. This performance ran in Dodge City from January 18 – February 10, 1996. 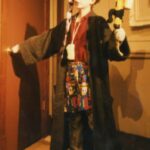 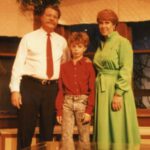 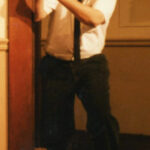 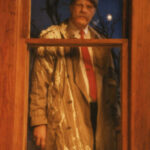 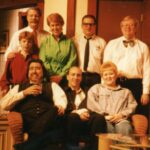 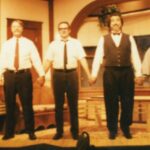 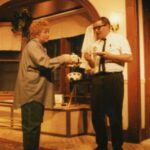 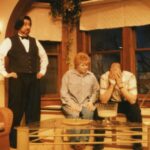