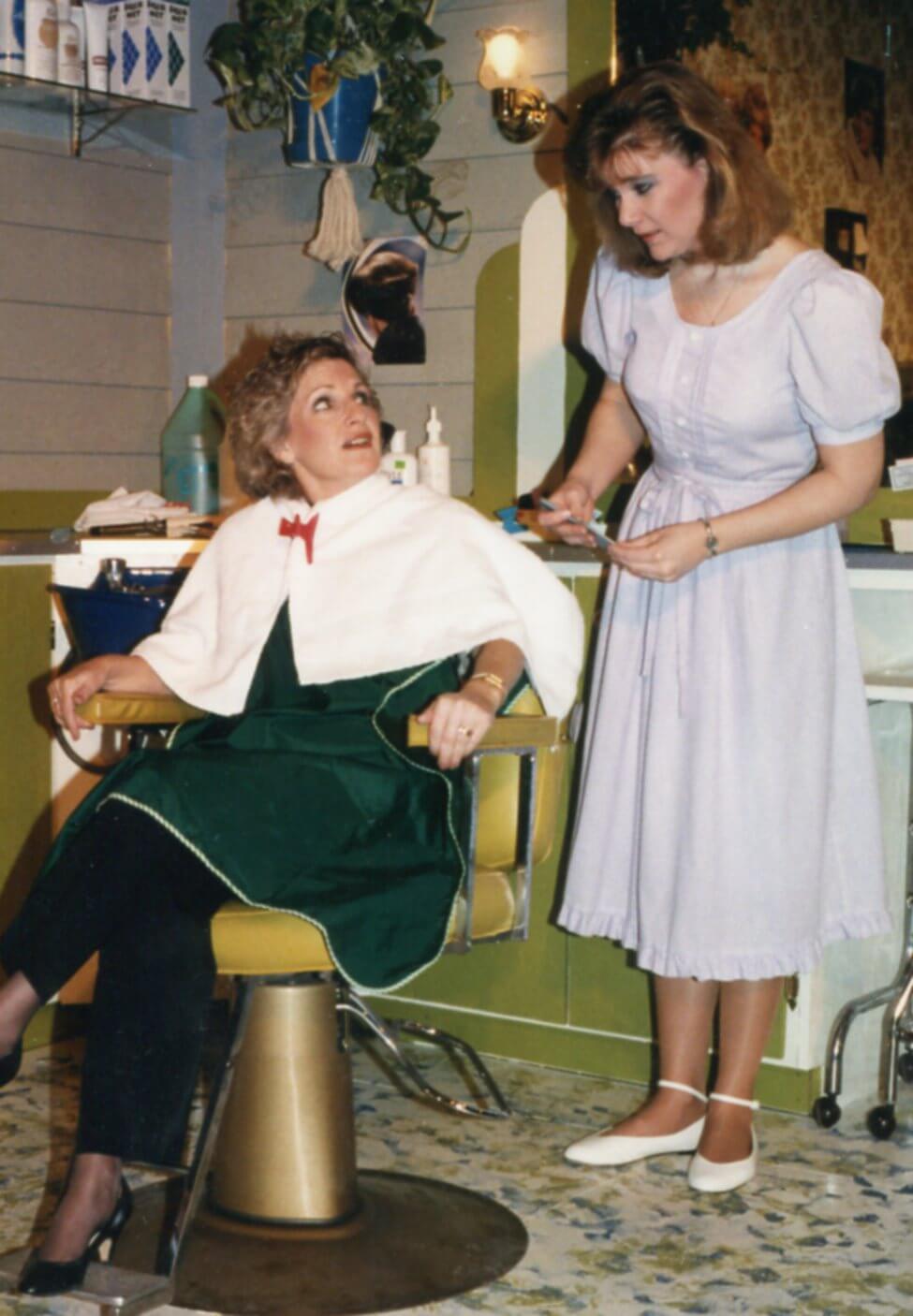 This play ran in Dodge City from February 7 – 19, 1989. The story of Steel Magnolias is based on the tragic death of Robert Harling’s elder sister – who was diabetic. As her best friend and closest sibling, Robert found it very difficult to cope with his loss. He was advised by many of his friends to write about his feelings as a coping method. It began as a short story and evolved into a full length play due to the complexity of the relationships and emotions that existed within the characters. Harling felt it important to include the way the characters utilized humor and light hearted conversations to assist them in coping with the seriousness of the underlying situations.  The action centers around Truvy’s beauty parlor and some women who regularly gather there. The drama begins on the morning of Shelby’s wedding to Jackson and covers events over the next three years, including Shelby’s decision to have a child despite having diabetes and the complications that result from the decision. We also get a glimpse of the unlikely friendship between Clairee and Ouiser; Annelle’s transformation from a shy, anxious newcomer in town, to a partying woman, then to a religious fundamentalist; and Truvy’s relationships with the men in her family. Although the main storyline involves Shelby, her mother, and Shelby’s medical battles, the underlying group-friendship among all six women is prominent throughout the drama. All of the action of the play takes place solely on one set — Truvy’s beauty salon, which is part of her house. There are only six characters (all female) that appear on stage. There is the voice of a DJ on the radio that is heard during the play. All the other characters are only referred to in the dialog.  Of all the productions the Repertory Company had done up to this point, Steel Magnolias was one that really impacted the cast & crew at the very first read through.  At the first table read, there wasn’t a dry eye in the room and the company knew that it had a big hit on their hands. 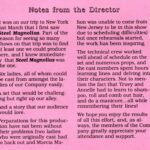 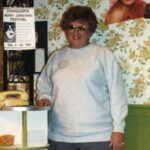 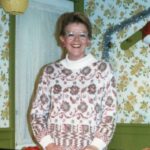 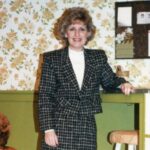 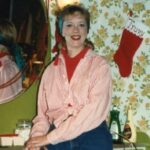 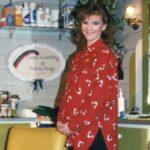 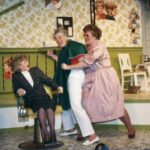 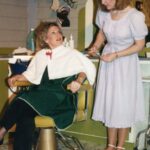 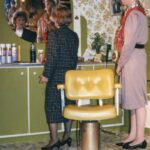 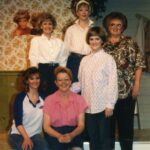 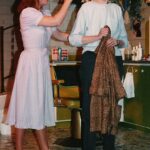 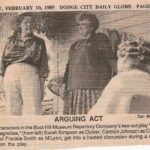 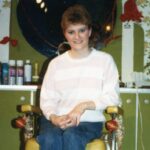 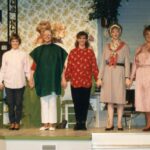