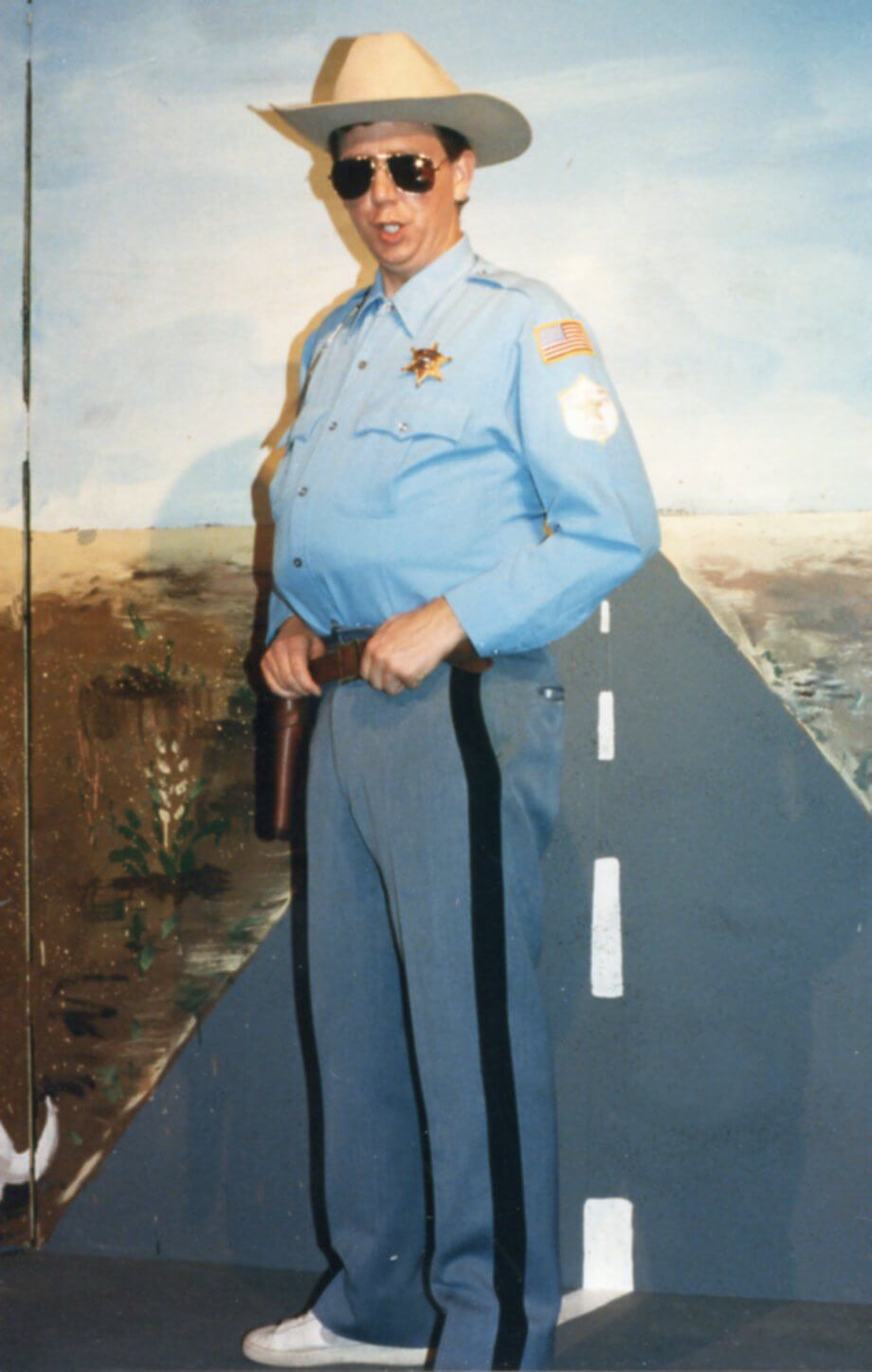 Greater Tuna was performed in Dodge City from April 13-29, 1989. It is a play set in the fictional town of Tuna, Texas, the “third-smallest” town in the state. The play was written by Jaston Williams, Joe Sears, and Ed Howard. The play is at once an affectionate comment on small-town, Southern life and attitudes but also a withering satire of same. The play is notable in that three men play the entire cast of over twenty eccentric characters of both genders and various ages. Greater Tuna debuted in Austin, Texas, in the fall of 1981, and had its off-Broadway premiere in 1982. According to the play’s official web site, by 1985, Greater Tuna was the most-produced play in the United States. The Repertory Company actually presented this production twice – first in the Spring of 1989 and then an encore engagement in the fall of that year. 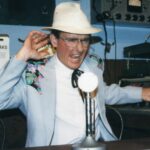 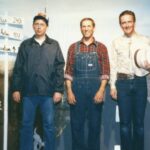 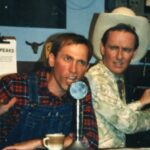 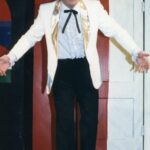 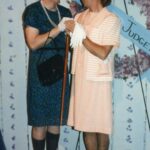 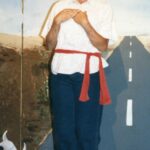 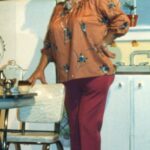 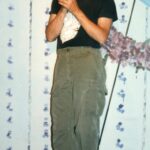 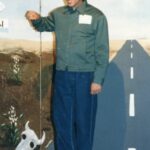 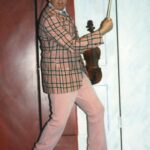 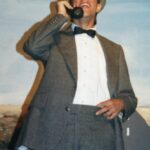 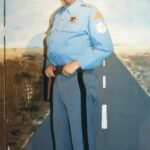 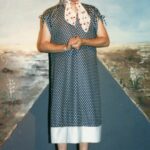 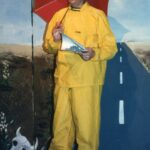 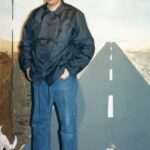 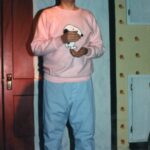 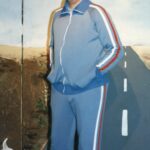