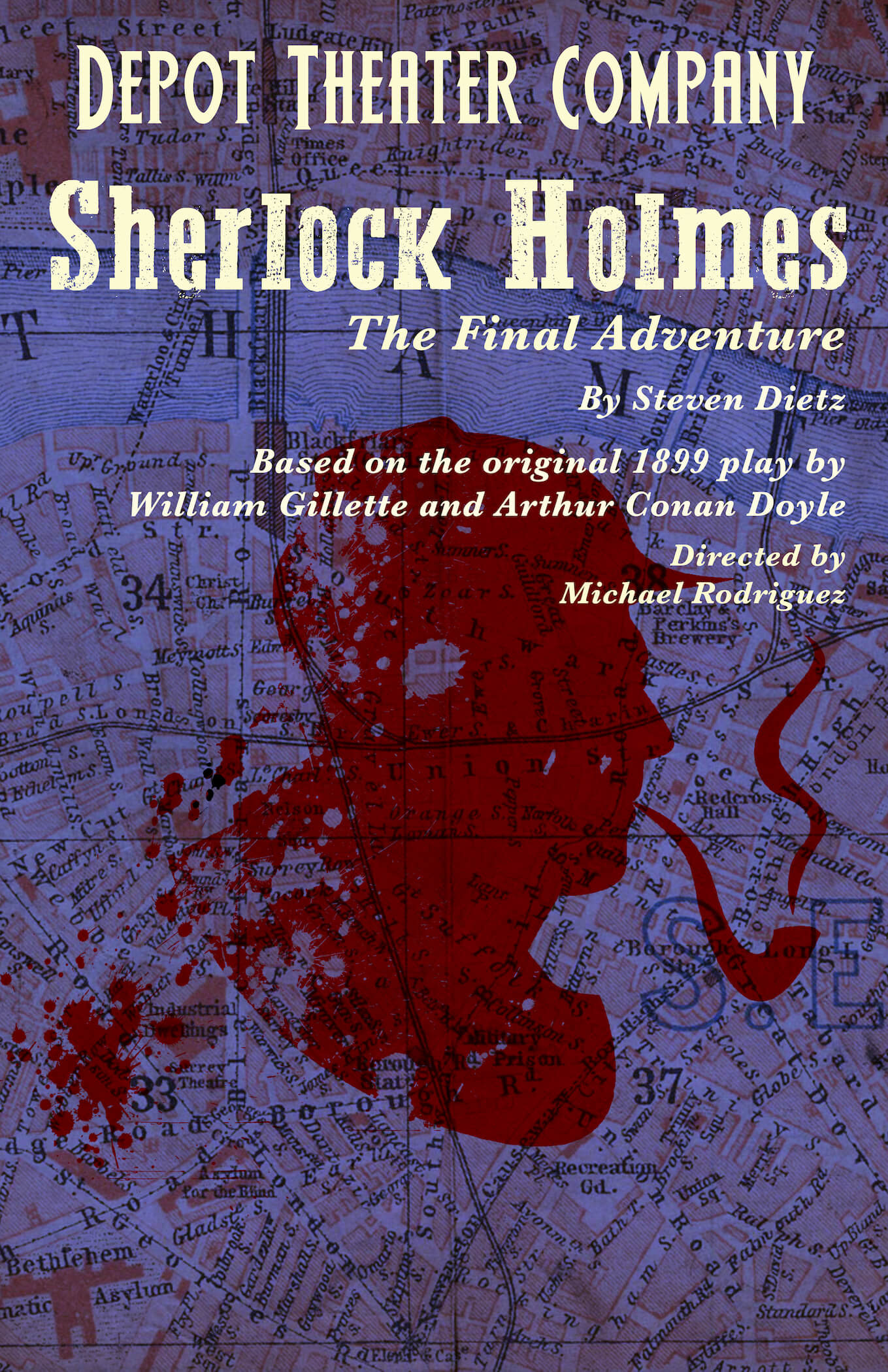 The play’s plot has Holmes coming out of a 6-month exile to help the King of Bohemia, who is being blackmailed by a notorious photograph. The play has several characters, most of whom are conning others. The audience has a fun time trying to solve the case along with Holmes. The show ran October 7-22, 2016. 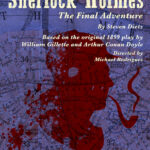 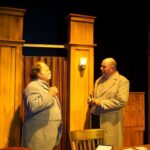 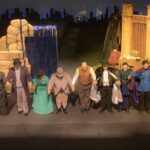