Run for Your Wife 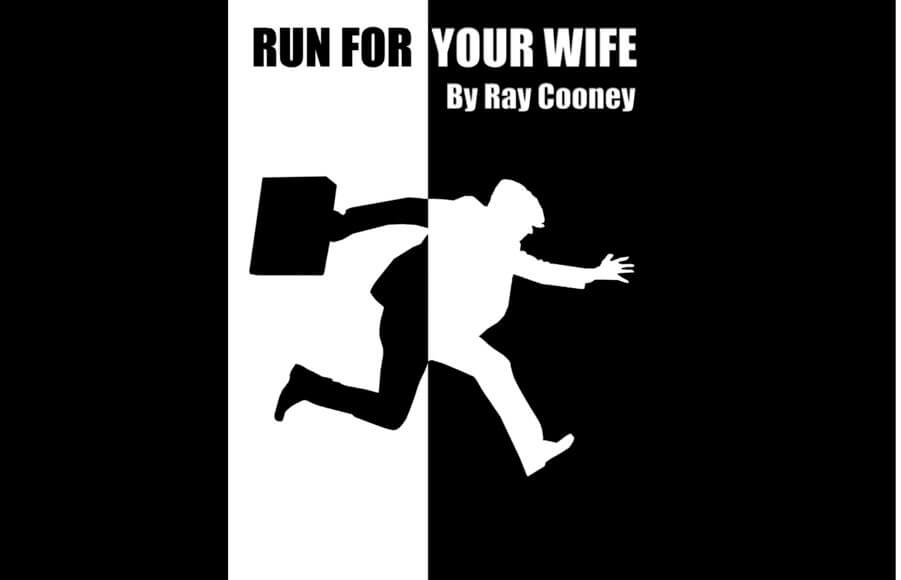 With the success in 1992 of It Runs in the Family by Ray Cooney, the Company presented another Cooney play called Run For Your Wife in 1995.  This British farce tells the story of London cab driver John Smith, a man with two wives, two lives and a very precise schedule for juggling them both. With one wife at home in Streatham and another at home in Wimbledon, and with occupants of the flat upstairs at the latter location. Trouble brews when Smith is mugged and ends up in hospital, where both of his addresses surface, causing both the Streatham and Wimbledon police to investigate. Having upset his schedule, Smith becomes hopelessly entangled in his attempts with his lazy neighbor upstairs in Wimbledon, to explain himself to his wives and two suspicious police officers. The play ran in Dodge City from January 19 – February 11, 1995. 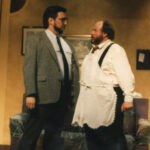 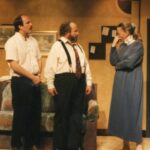 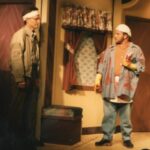 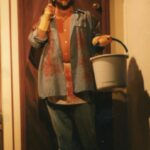 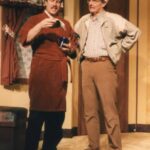 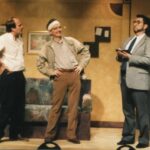 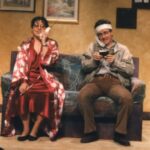 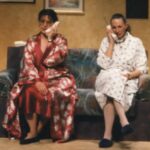 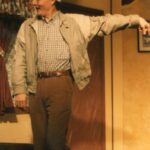