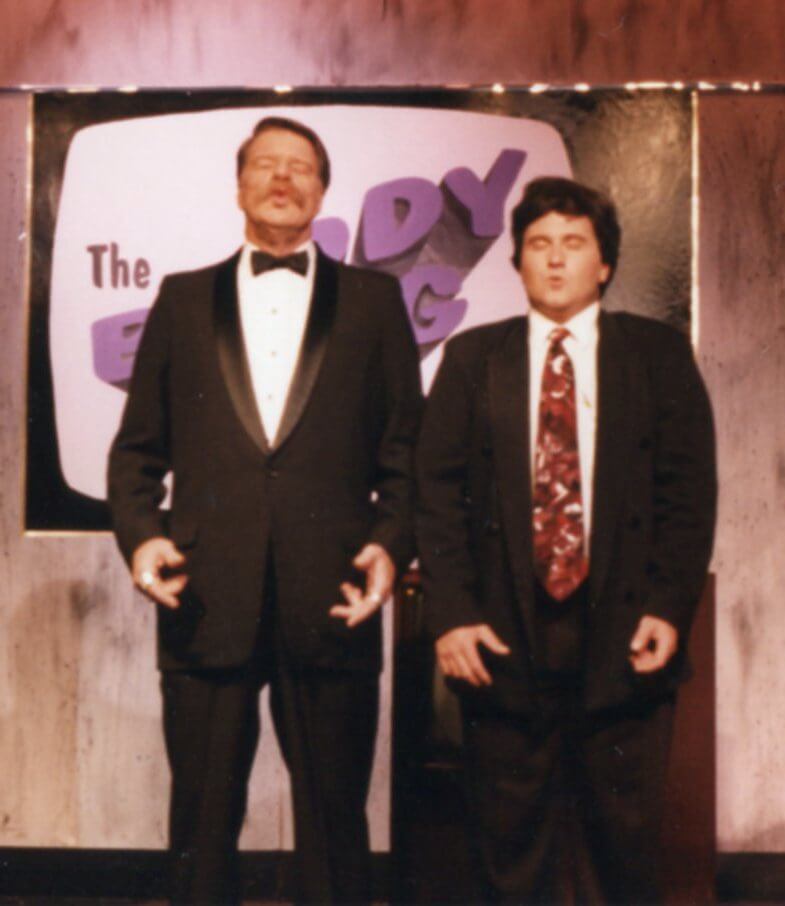 Only Kidding by Jim Geoghan takes the audience through the business of “show business” where a booking on the “The Buddy King Show” (think Johnny Carson) is the ultimate achievement.  The play follows five characters over a three-year period.  Jackie Dwayne is a fading comic whose claim to fame is 31 appearances on Ed Sullivan – but he still yearns to be booked on Buddy King.  Sadly though, his selection of Polish & mother-in-law jokes are faded at best.  In the first scene, Jackie’s agent sends another of his clients (Sheldon) to Jackie’s Catskills home in hopes of rescuing the outdated act.  In scene two, Tom & Jerry, a younger, hipper team of improvisational comics seem to come apart after a good evening performance.  Jerry, with his bent toward booze & drugs, is the hothead of the pair who jumps at the chance for an appearance on Buddy King when offered the gig by Sal, the mob-connected proprietor of the club.  Tom, however, backs away.  The destinies of all five characters come together in scene three when they are arrive in the green room of Buddy King’s show three years later. The play ran in Dodge City from October 6-29, 1994. 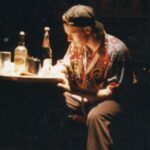 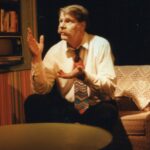 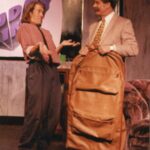 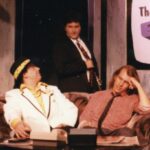 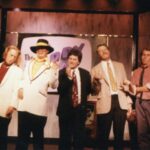 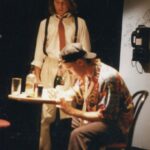 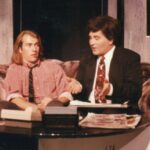 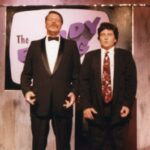