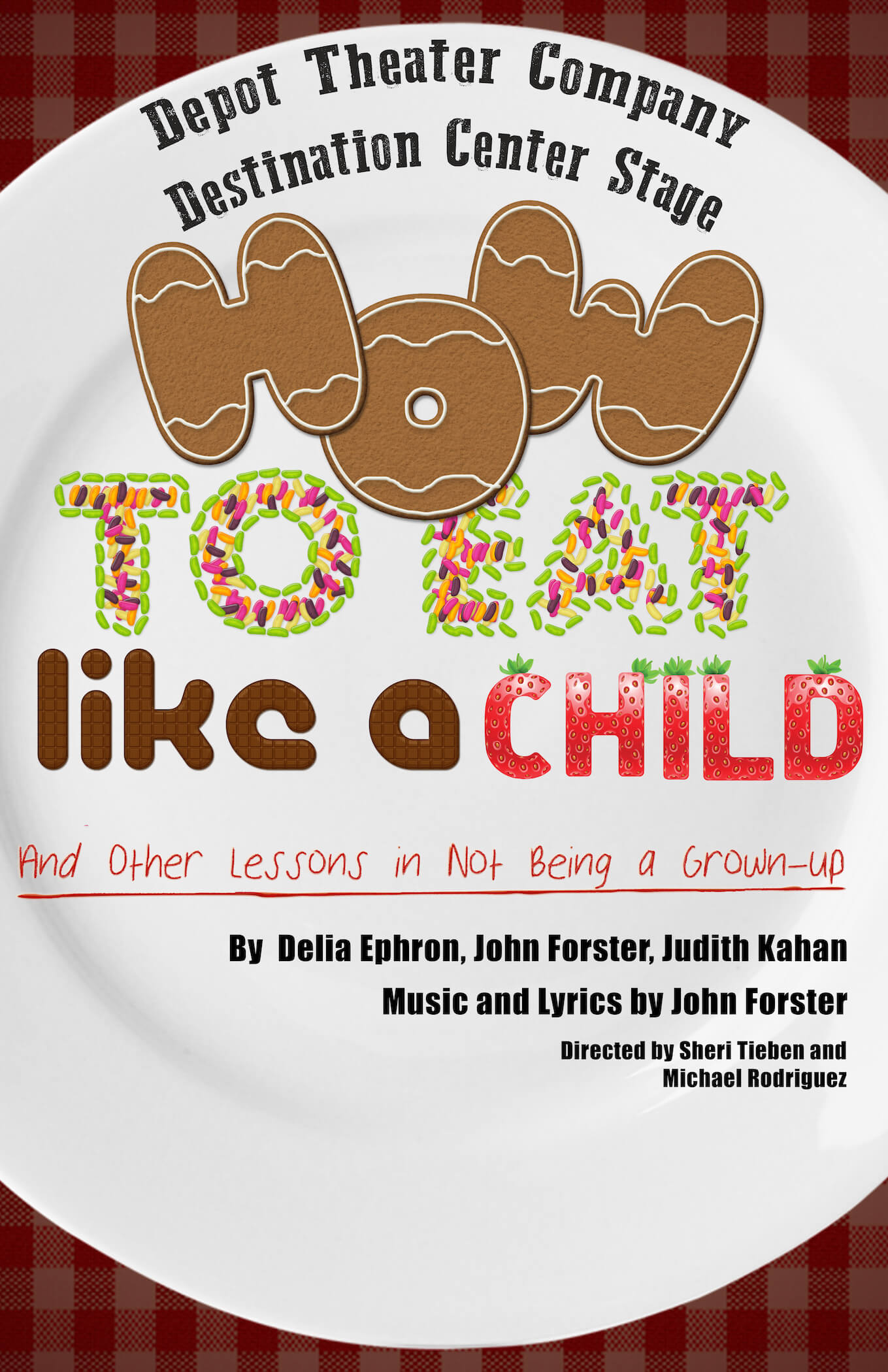 As explained by the director, Sheri Tieben, this was a 1980s TV special with Dick Van Dyke. It includes 28 children who give the audience 25 lessons in how to act like a child, such as, How to Eat Like a Child, how to torture your sister and how to behave at school. The musical comedy, also directed by Miguel Rodriguez, has fourteen main characters and four choruses and was performed July 9-16, 2016. 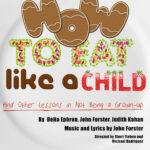 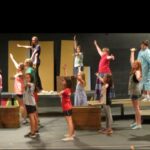 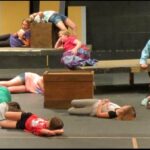