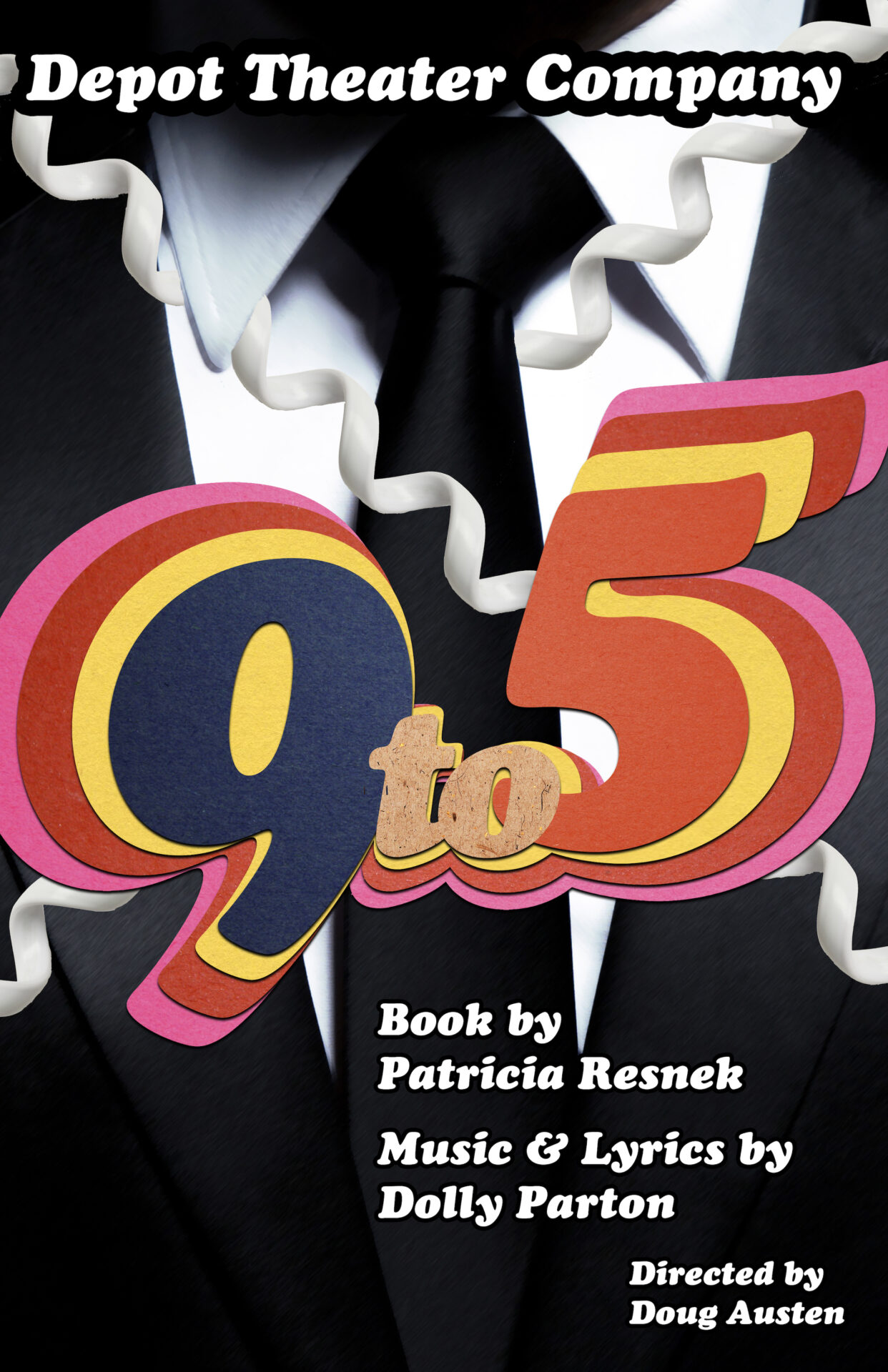 In this ’80s classic “9 to 5”, the musical. This was a movie in which three working women live out their fantasies of getting even and overthrowing the company’s sexist boss. This performance at the Depot Theater was also set in the 1980s with all the coloring, hairstyles and costumes. The performance ran from April 8 – 23, 2016 and allowed groups of eight audience members to go backstage after the performance to see how the set runs, showing them the sound booth, catwalks and everything else that goes on to put on a show. The theater guild donated funds so that Broadway orchestra music accompanied the musical numbers. 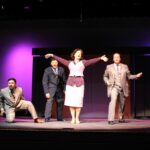 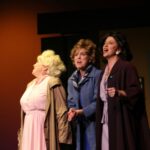 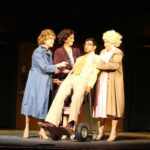 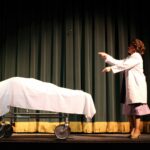 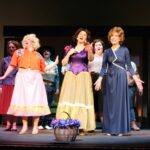 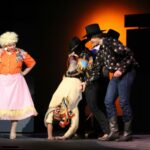 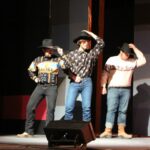 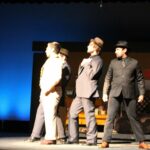 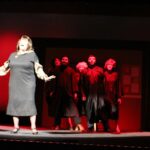 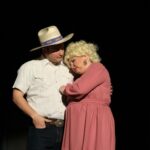 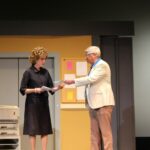 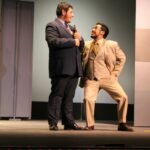 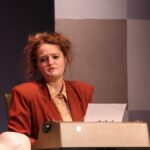 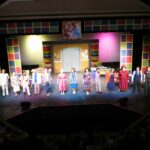