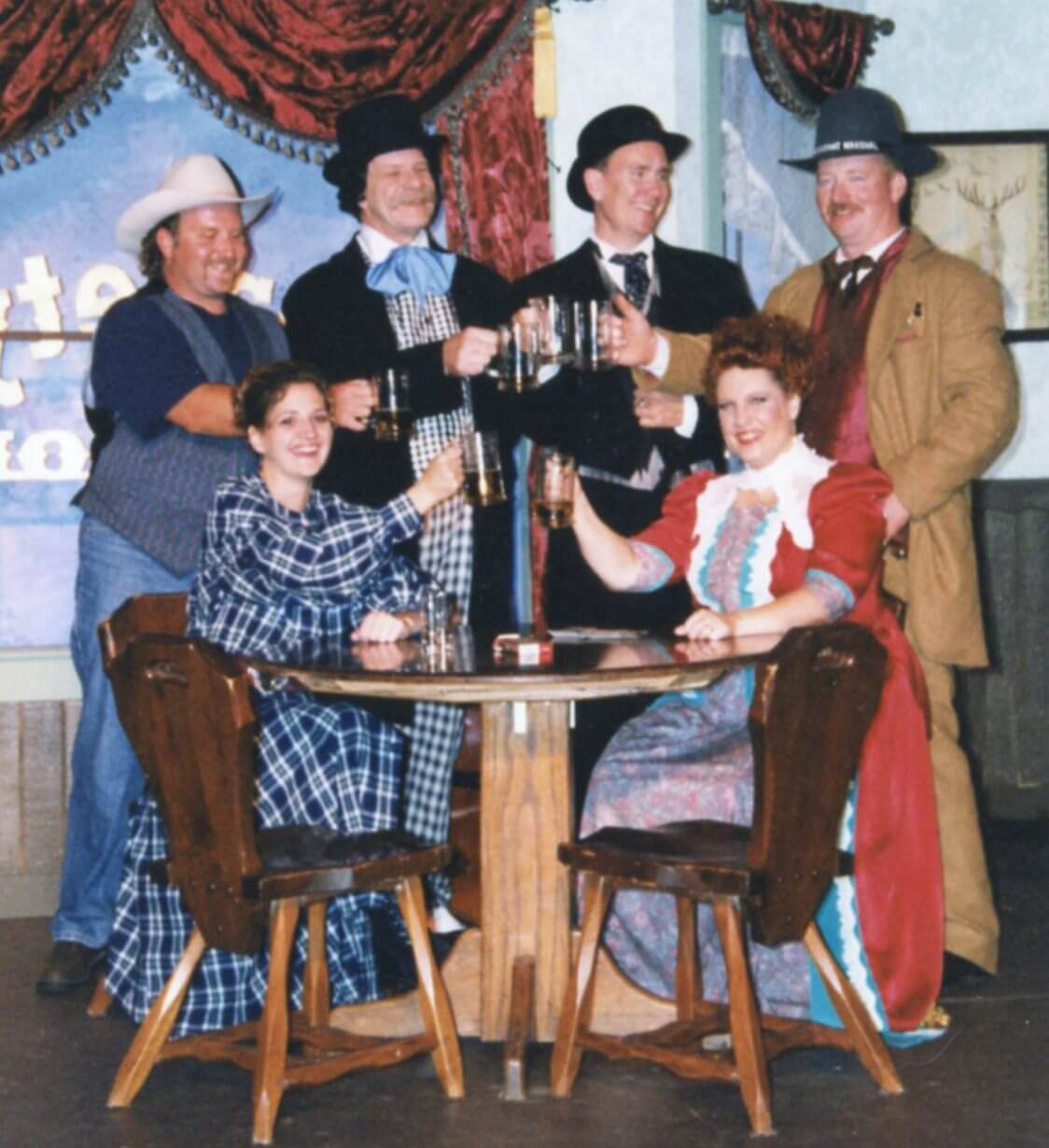 Bosh & Moonshine at the Gaiety Saloon was specially written for the Company by Mike Craver.  The company had previously produced a couple of his shows including Smoke on the Mountain and Radio Gals.  Set in contemporary Dodge City, “Bosh and Moonshine” tells the story of a young woman who has taken out a loan and turned a landmark hotel into a bed-and-breakfast. As she does the last-minute cleaning before the grand opening, the vacuum cleaner explodes, and out the dust step several early Dodge residents including a notorious gun-slinger named ‘Mysterious Dave Mather’, a ‘fancy lady’ named Fannie Mae Garretson, a Shakespearian Tragedian known as Frederick Forsythe Fosdick the Third, and Reverend Mould, a mild mannered undertaker. The past and present meet head-on and the spirits from the past discover that they have unfinished business to attend to. Key to the story is the tale of Dora Hand, who was accidentally shot while sleeping at the mayor’s house in 1878. Two of the characters in the play really did live in Dodge City — Mysterious Dave Mather, a gunslinger, and Fannie Mae Garretson, a saloon singer. Fannie Mae, Craver said, was with Dora Hand the night she was shot. This performance ran in Dodge City from October 8-31, 1998. 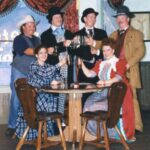 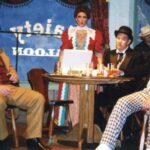 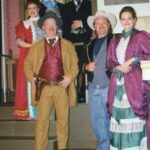 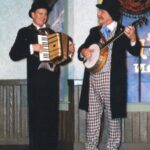 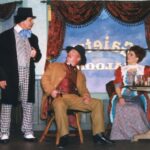 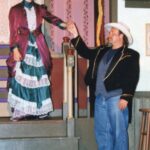 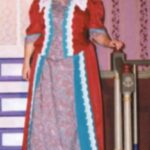 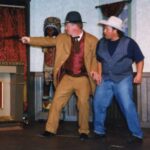