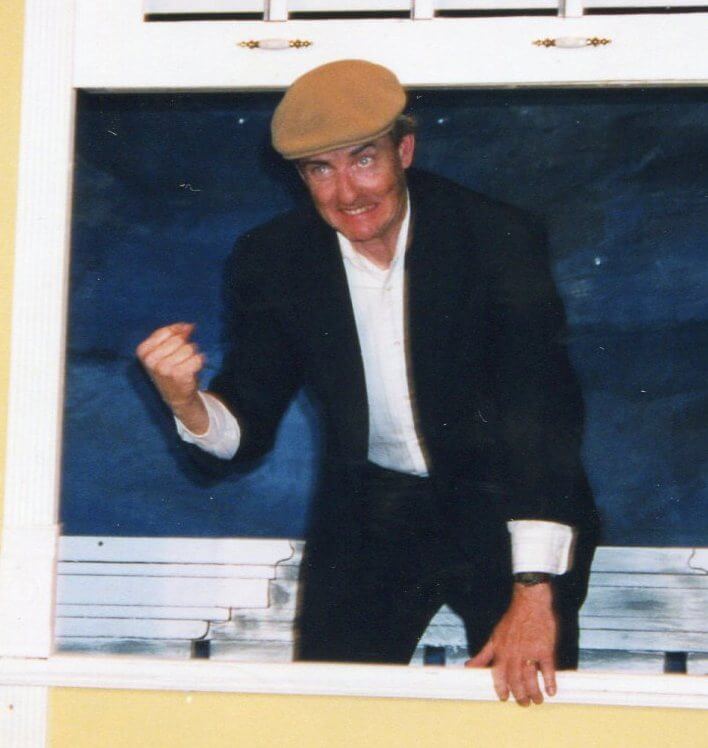 With the success of previous productions by author Ray Cooney (Funny Money, It Runs in the Family, & Run for Your Wife), the company presented another of his works entitled Out of Order. This play tells the story of Conservative Government MP, Richard Willey, who is attempting to have an affair with one of the secretaries of the leader of the Opposition in a top London hotel. However, with a conniving waiter, a suspicious hotel manager, an alert private detective, an angry wife, a furious husband, a bungling secretary, an unconscious nurse and a dead body, nothing is going to go as planned. April 16 – May 9, 1998. 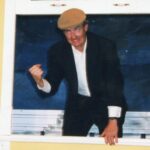 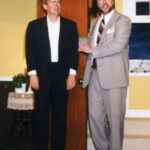 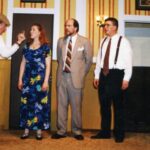 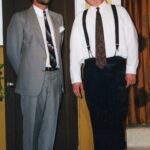 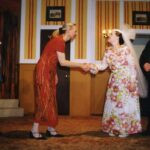 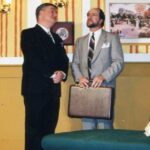 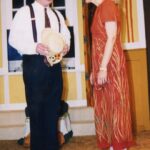 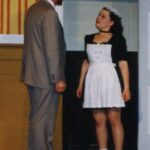