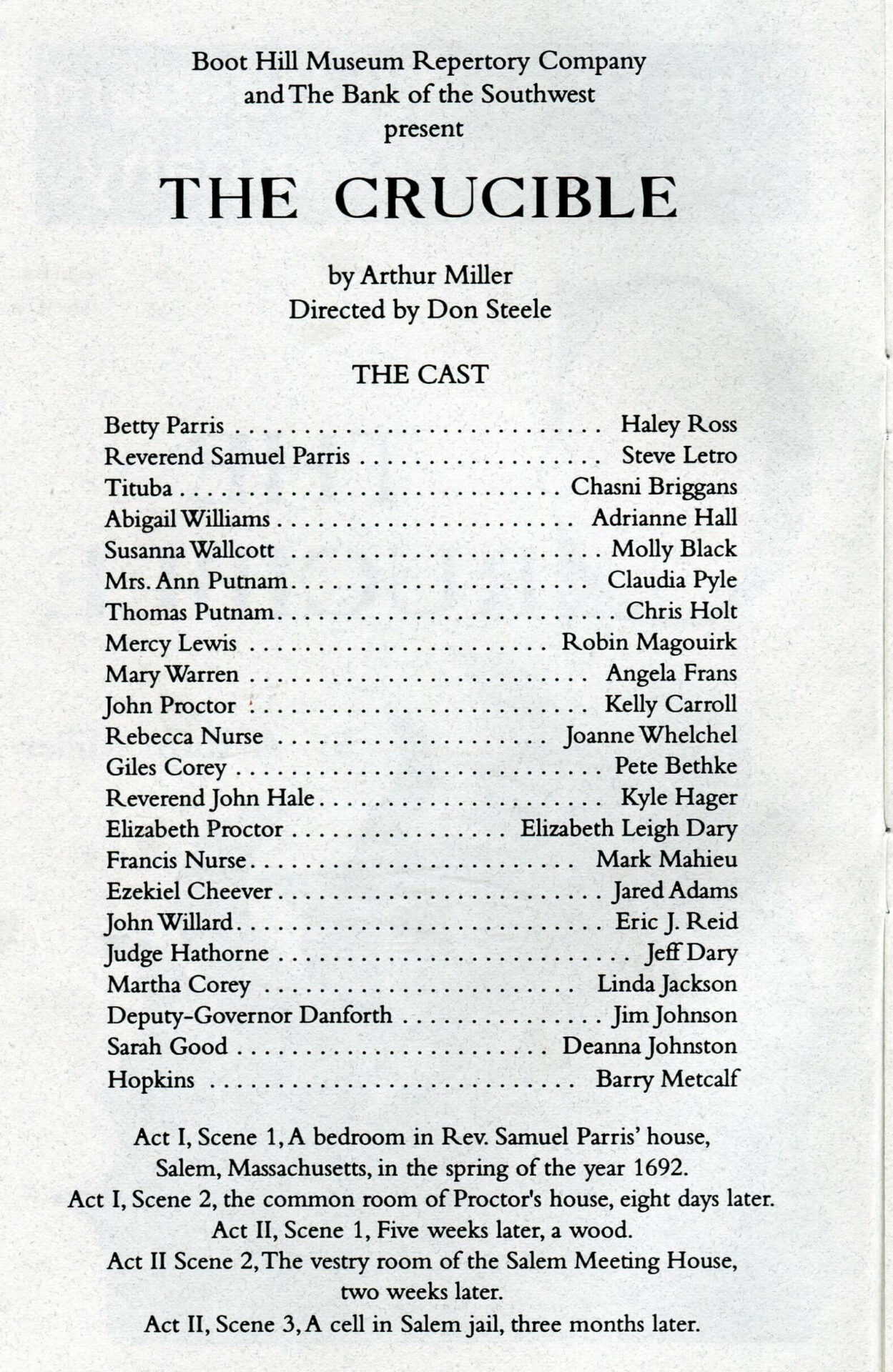 The Crucible by Arthur Miller is a play based on the actual events that, in 1692, led to the Salem Witch Trials, a series of hearings before local magistrates to prosecute over 150 people accused of witchcraft in colonial Massachusetts between February 1692 and May 1693. The play was written in the early 1950s as a response to McCarthyism, when the US government blacklisted accused communists. Miller himself was to be questioned by the House of Representatives’ Committee on Un-American Activities in 1956 and convicted of “contempt of Congress” for failing to identify others present at meetings he had attended. It was first performed at the Martin Beck Theater on Broadway on January 22, 1953. The reviews of the first production, which Miller felt was stylized and too cold, were largely hostile, although the New York Times noted “a powerful play [in a] driving performance”. Nonetheless, the production won the 1953 “Best Play” Tony Award.   A year later a new production succeeded and the play became a classic. Today it is studied in high schools and universities, because of its status as a revolutionary work of theater and for its allegorical relationship to testimony given before the House Committee on Un-American Activities during the 1950s. It is a central work in the canon of American drama. The play ran in Dodge City from January 27 – February 19, 1994, 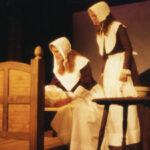 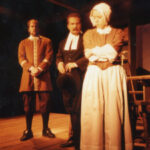 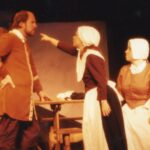 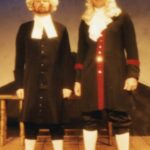 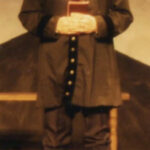 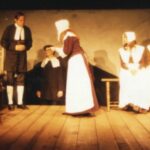 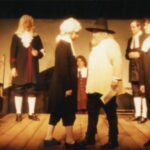 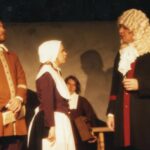 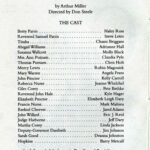