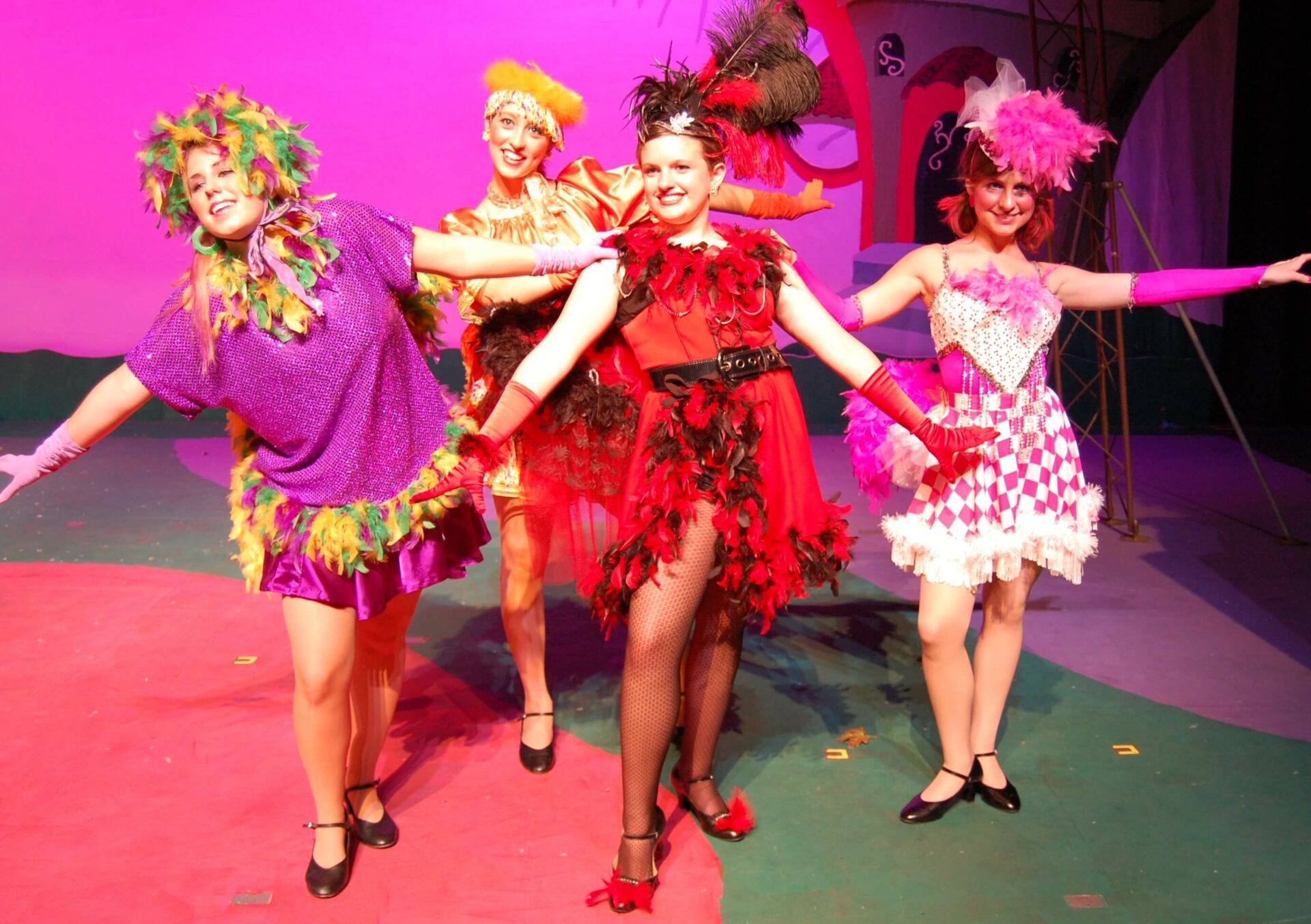 Seussical was a musical based on the books of Dr. Seuss that debuted on Broadway in 2000. The play’s story is a rather complex amalgamation of many of Seuss’s most famous books. The overarching plot of the show mirrors that of Horton Hears a Who!, centering on Horton the elephant’s endeavors to protect the people of Who-ville, who live on a tiny speck of dust. It also features characters and scenarios from many other Seuss books, including the Butter Side Uppers / Downers from The Butter Battle Book, Gertrude McFuzz, and some characters that never made an appearance in any of Dr. Seuss’s books. The Cat in the Hat, an outside observer, acts as narrator and devil’s advocate throughout the show, briefly leaping into the action on several occasions to create conflict and keep the story moving. This performance ran in Dodge City from July 10-20, 2008. 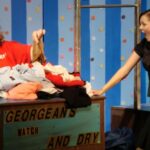 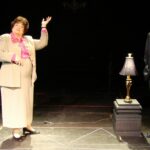 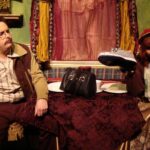 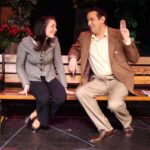 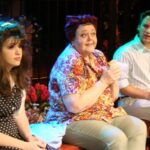 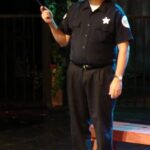 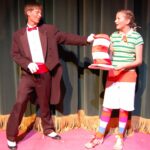 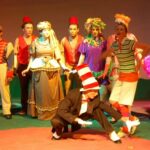 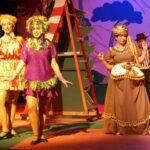 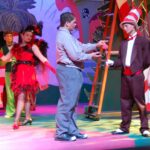 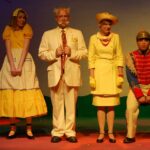 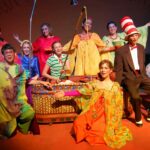 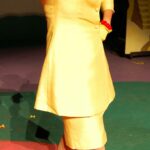 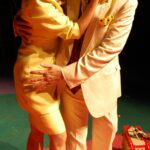 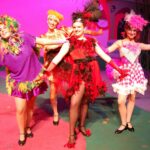 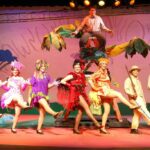 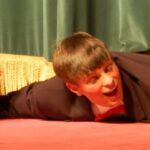 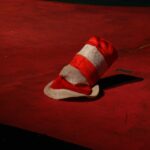