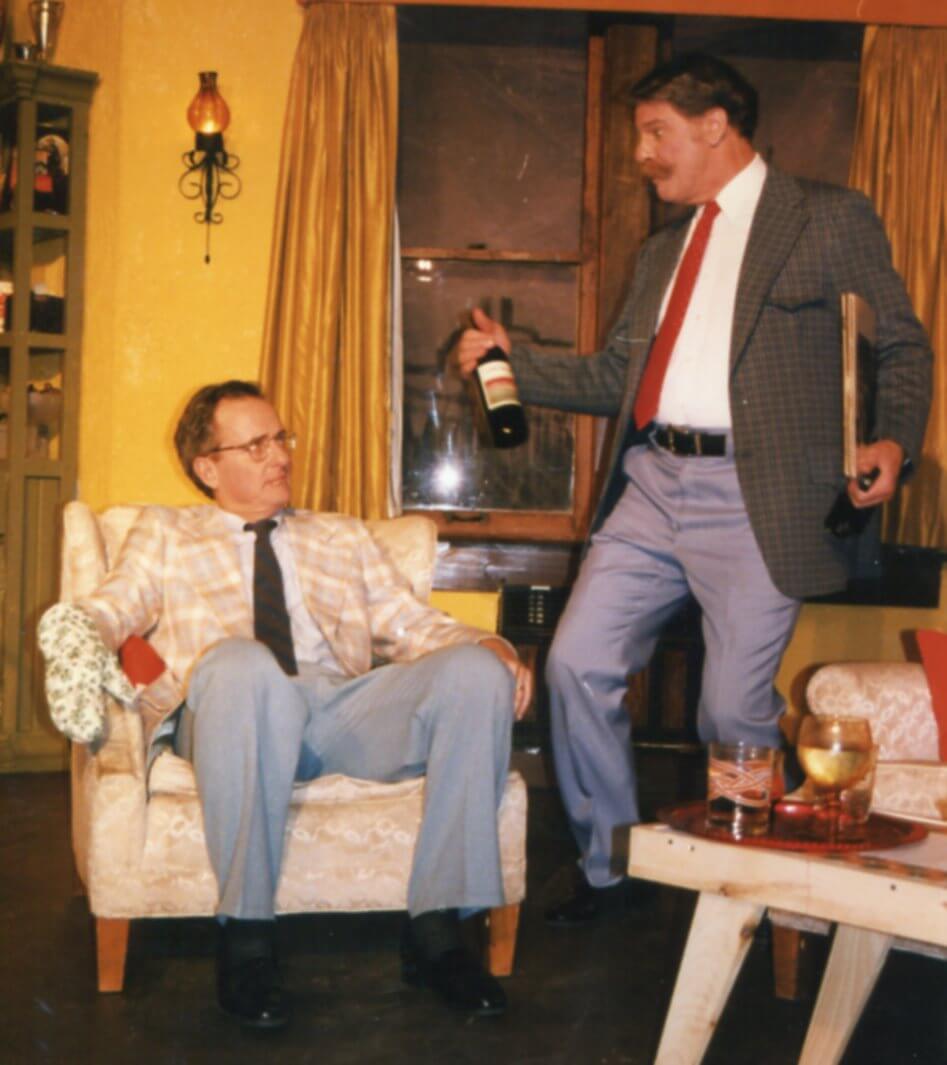 The Odd Couple was a 1965 Broadway play by Neil Simon, followed by a successful film and television series, as well as other derivative works and spin offs, many featuring one or more of the same actors. The plot concerns two mismatched roommates, one neat and uptight, the other more easygoing but slovenly.  Sources vary as to the origins of the play. Most sources claim that Simon was inspired to write the play when he saw his brother Danny Simon and theatrical agent Roy Gerber living together after recent divorces. However, in the Mel Brooks biography It’s Good to Be the King, author James Robert Parish claims that the play came about after Simon observed Brooks, in a separation from his first wife, living with writer Speed Vogel for three months. Vogel later wrote that Brooks had insomnia, “a brushstroke of paranoia,” and “a blood-sugar problem that kept us a scintilla away from insanity.” This performance ran in Dodge City from February 6 – March 1, 1997. 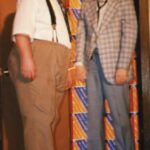 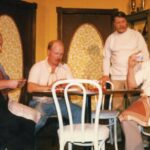 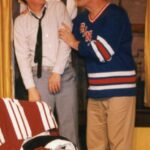 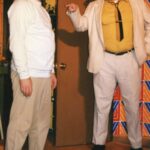 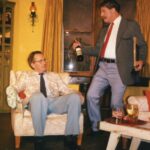