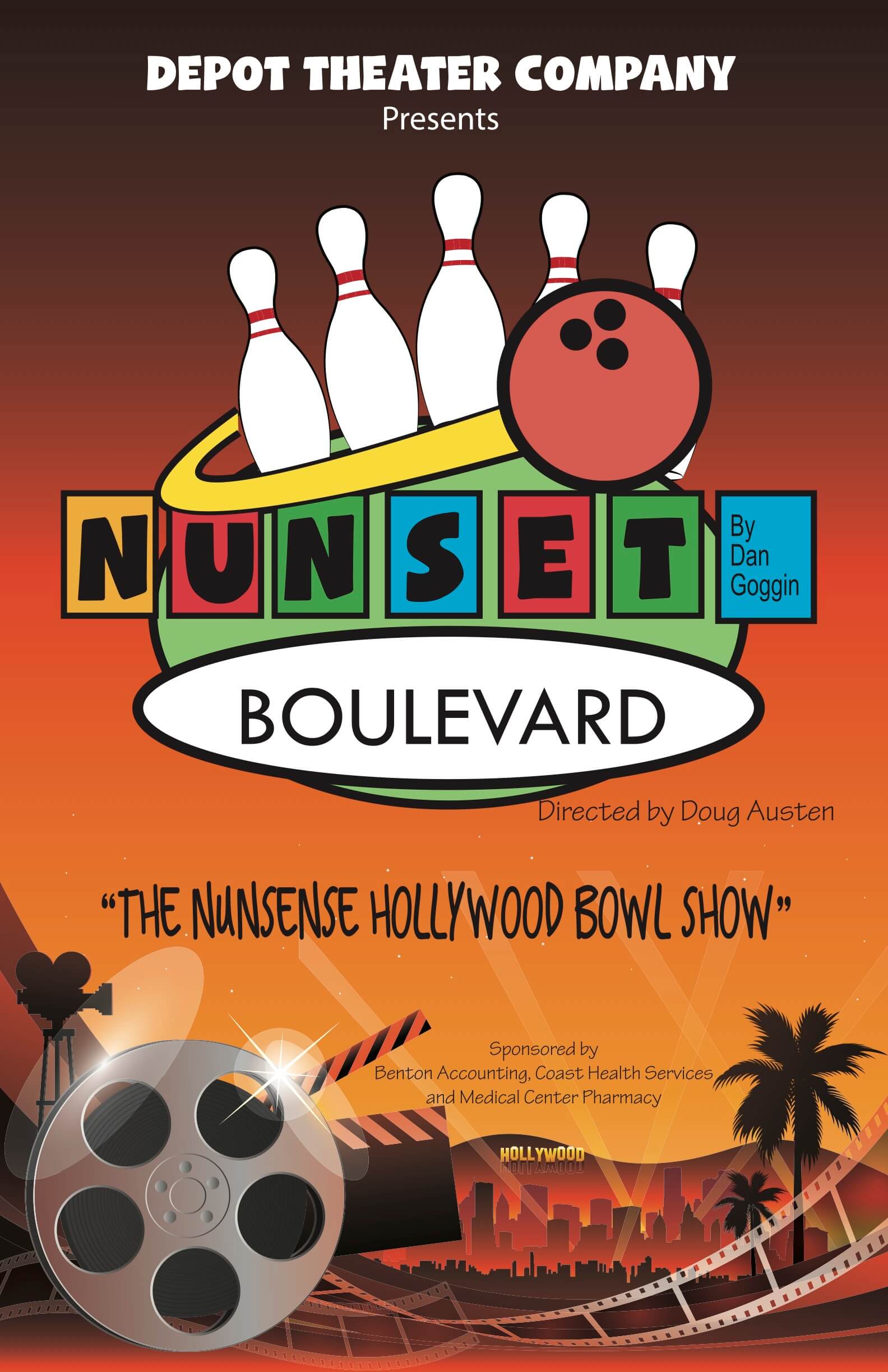 Nunset Boulevard (opening in April) is about a group of nuns on a crazy adventure to Hollywood. You may be thinking, “Haven’t we seen a show with nuns at the Depot Before?”The answer is YES. The Nunsense franchise was first created in 1985 with a musical comedy written by Dan Goggin. Originally, it was a line of greeting cards featuring nuns, but Goggin expanded the concept into a cabaret show. It opened off-Broadway in December of 1985 and ran for 3,672 performances making it the second-longest running off-Broadway show in history. The original show spawned six sequels.The Depot Theater has presented the original Nunsense twice – 1991 & 2005. The Company has also presented Nuncrackers in 2000 (a Christmas-version) and Meshuggah Nuns in 2006 (set on a cruise ship where the on-ship cast of Fiddler on the Roof gets sick and the nuns step in to save the day). This performance occurred April 19-29, 2018. 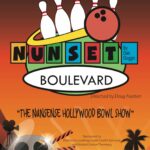 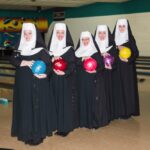 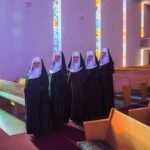 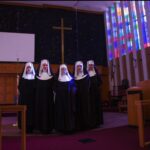 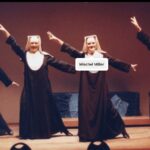 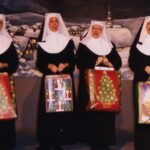 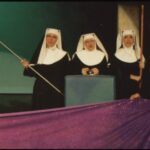 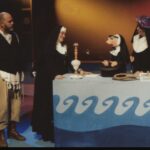