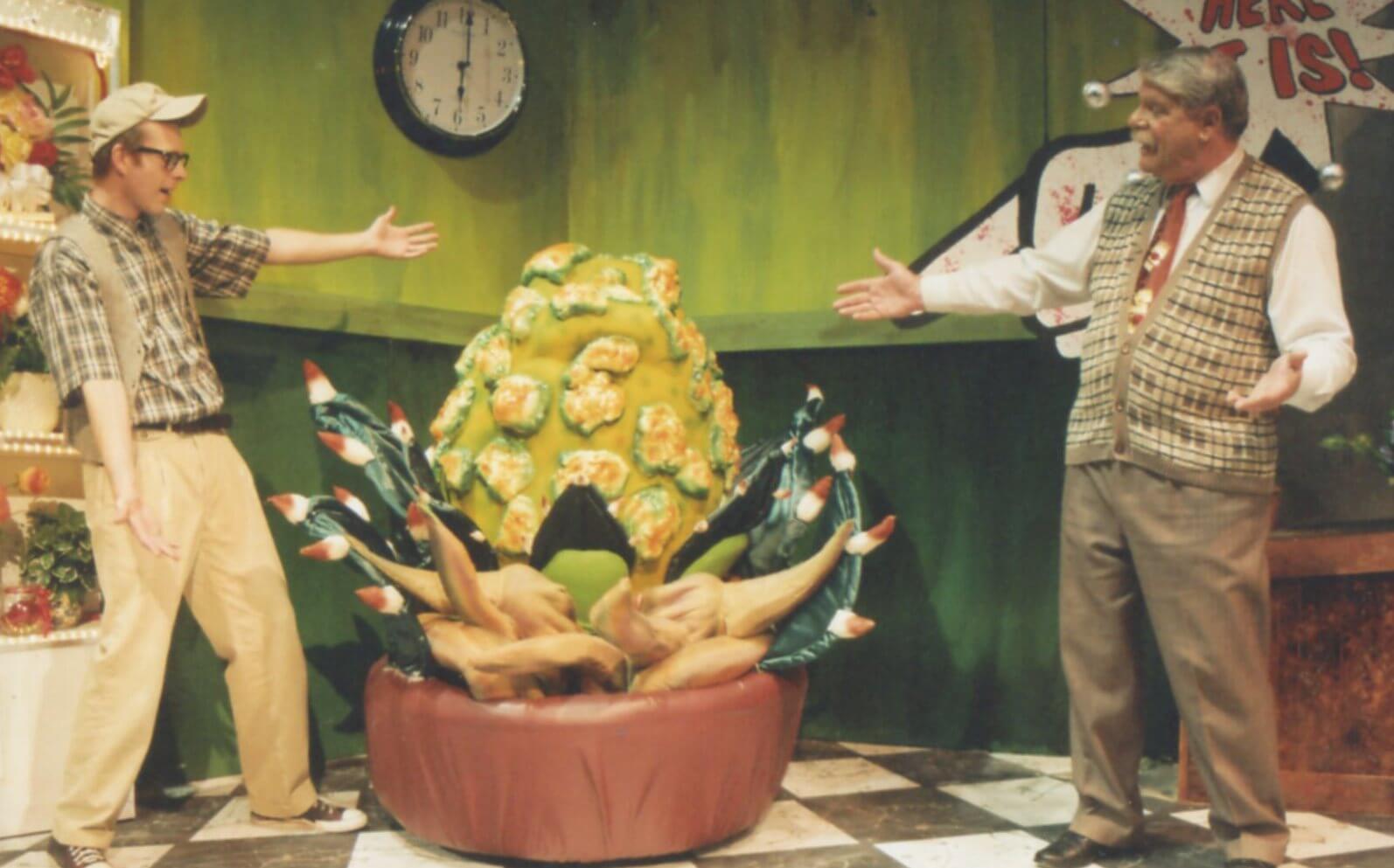 (Original: October 1986). The Company reprised another hit from their early years at Boot Hill with Little Shop of Horrors.  This rock musical by composer Alan Menken and writer Howard Ashman, tells the story of a nerdy florist shop worker who raises a plant that feeds on human blood. The musical is based on the low-budget 1960 black comedy film The Little Shop of Horrors, directed by Roger Corman. The music, composed by Menken in the style of 1960s rock and roll, doo-wop and early Motown, includes several show-stoppers including “Skid Row (Downtown)”, “Somewhere That’s Green”, and “Suddenly, Seymour”, as well as the title song. This musical was also made into a movie in 1986 starring Rick Moranis, Ellen Greene, & Vincent Gardenia. This performance ran in Dodge City from July 1-23, 2005. 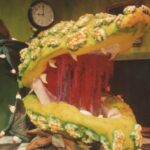 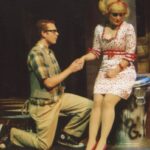 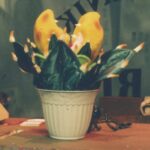 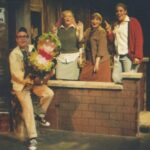 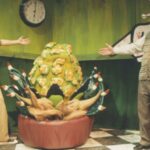 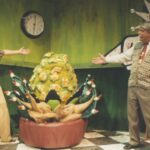 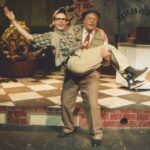