Gunsmoke: On the Air! 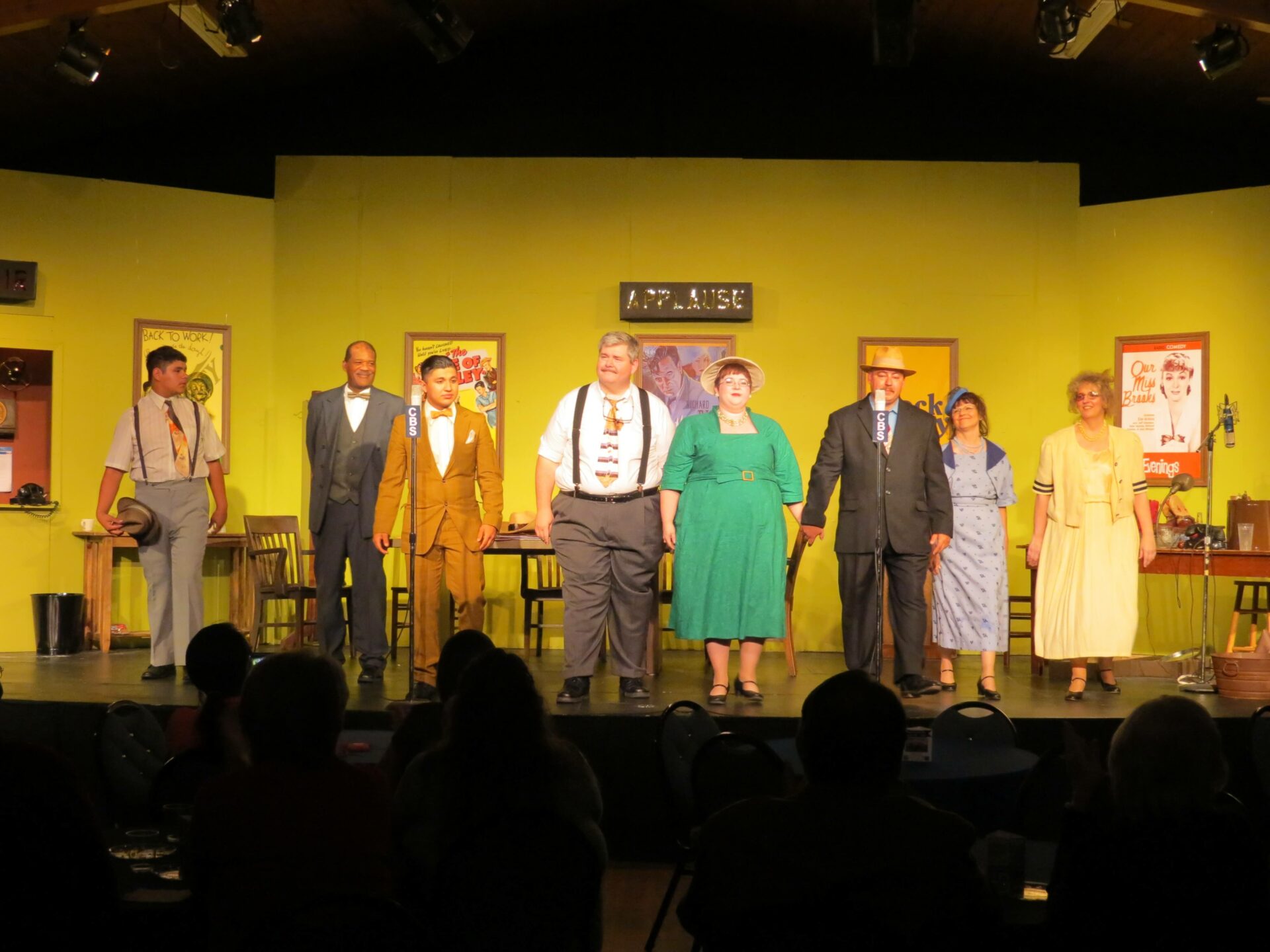 Gunsmoke on the Air Adapted by Sarah Schaeffer, Doug Austen, and Mark Vierthaler. At the end of its run in 1975, Los Angeles Times columnist Cecil Smith wrote “Gunsmoke was the dramatization of the American epic legend of the west. Our own Iliad and Odyssey, created from standard elements of the dime novel and the pulp western as romanticized by Buntline, Harte, and Twain. It was ever the stuff of legend.” Directed by Doug Austen. The play was performed at the Homestead Theater July 18 – August 2, 2014. 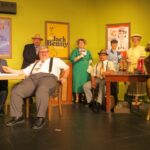 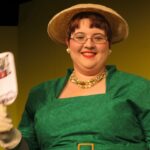 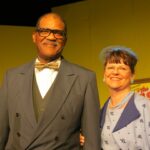 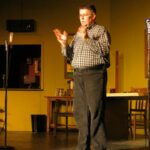 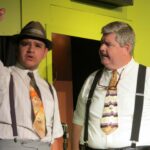 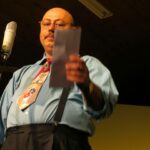 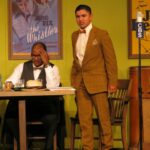 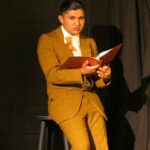 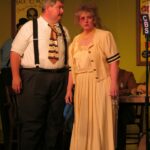 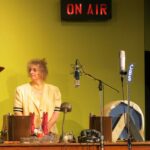 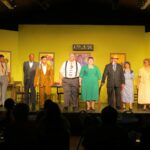