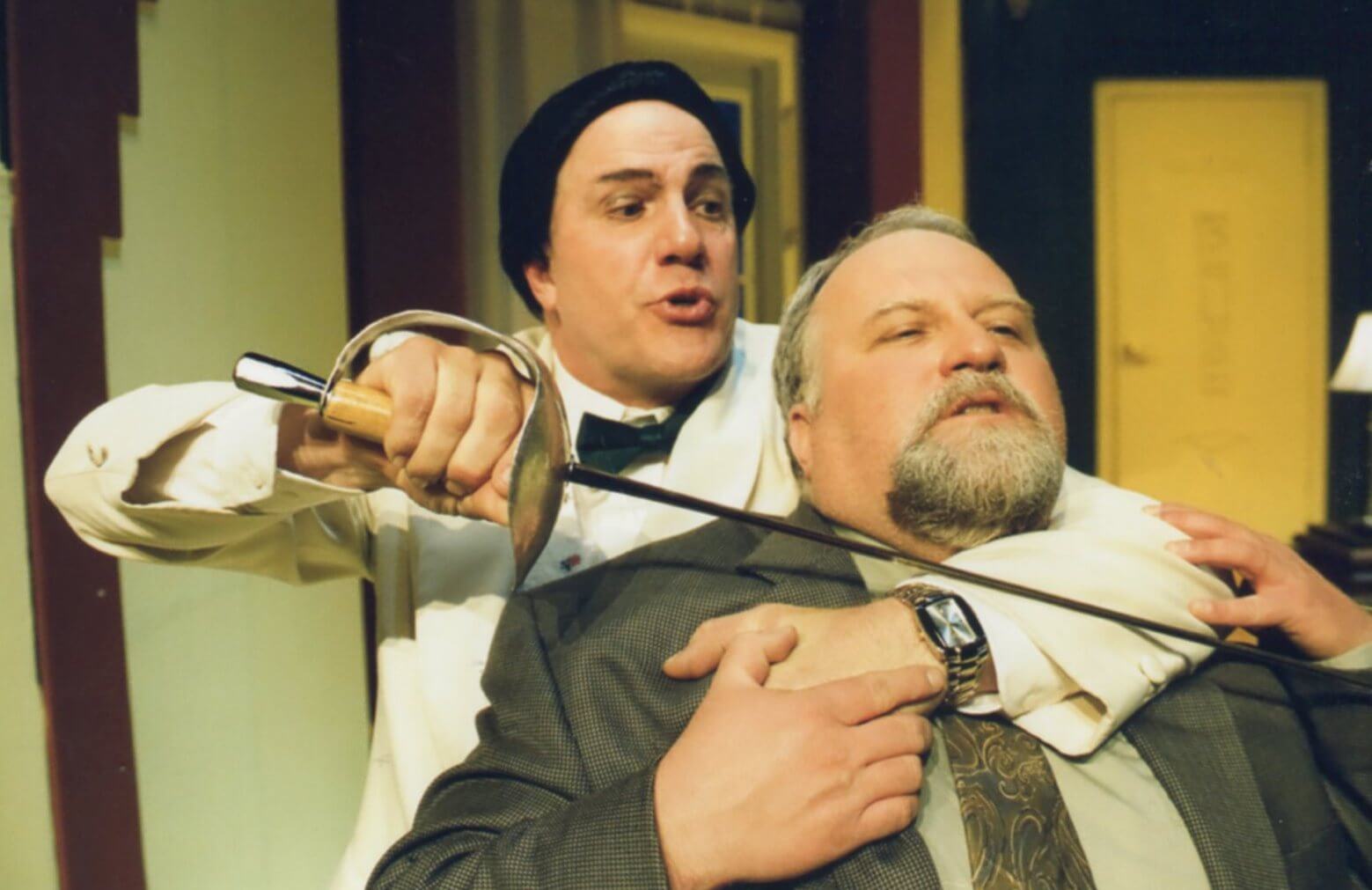 In Corpse, by Gerald Moon, the audience is led to believe that identical twins are devoted to each other. They share the same personality and passions. They know what each other is thinking. But Evelyn, the permanently-resting actor loathes his twin, the wealthy tycoon Rupert. So he devises a fiendishly devious plot to get his own back. Major Ambrose Powell, a blustering, corpulent soldier-type, is brought in to help. Or is it hinder? The show was not so much a whodunit as a why-dunnit and a whodunnit-to-whom. Set in the 1930s, it has the feel of an Agatha Christie mystery but there are no memorable Miss Marples or Hercule Poirots in Corpse! It’s played for laughs and the show is more farce than thriller. This performance ran in Dodge City from February 8 – 24, 2008. 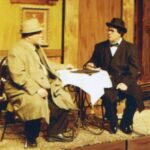 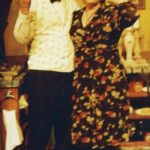 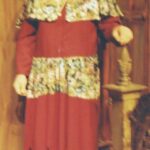 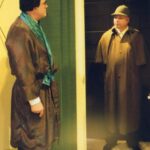 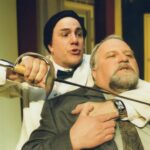 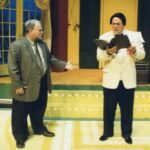 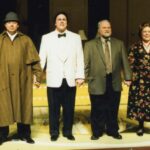 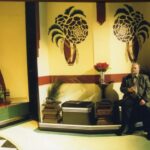