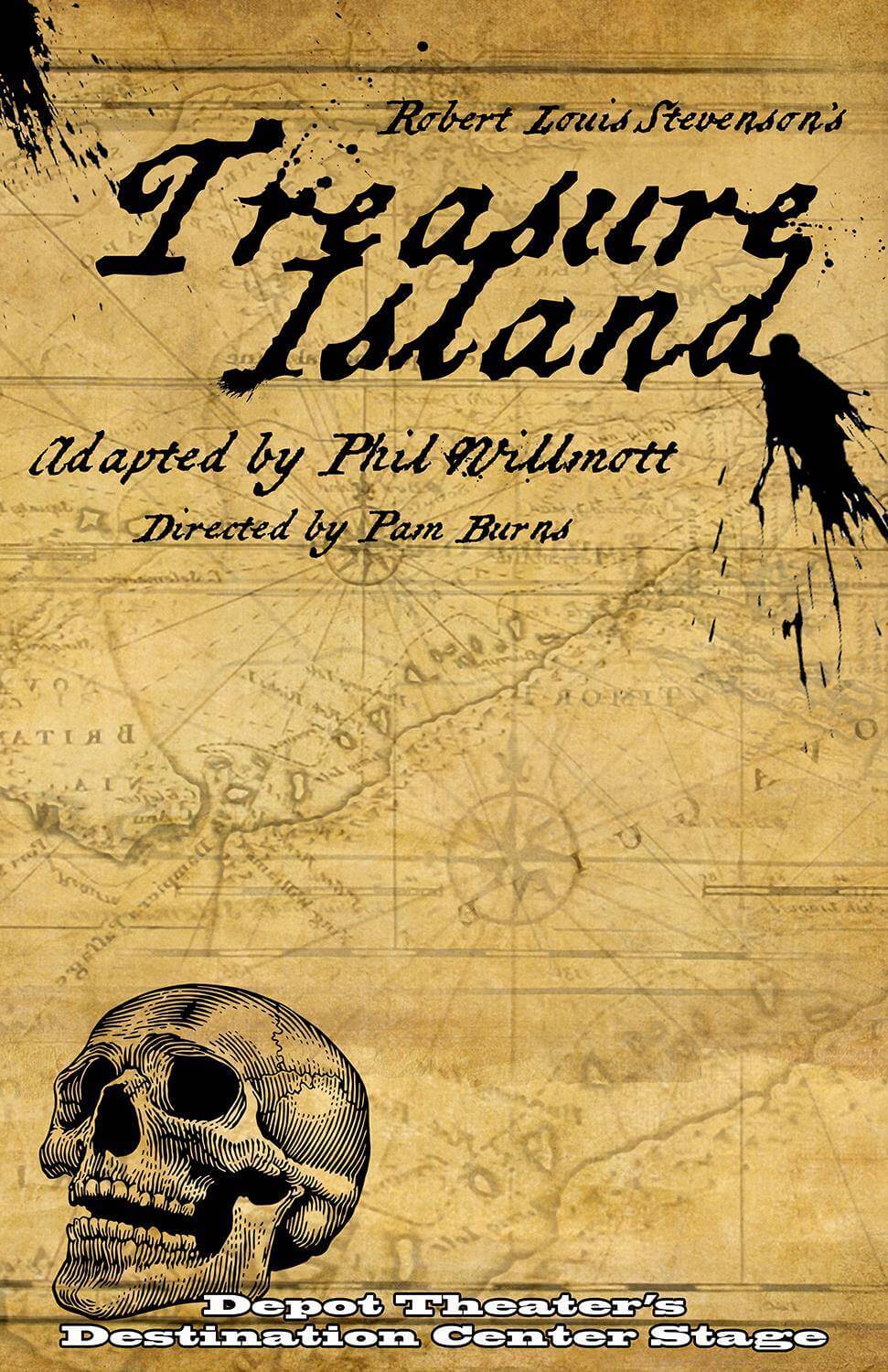 This is the first adaptation of Robert Louis Stevenson’s Treasure Island with great parts both male and female performers. Inspired by real-life female adventurers, Phil Willmott has changed the gender of several of the central characters without compromising the spirit of Stevenson’s classic novel. Pirates, treasure maps, and Long John Silver mean this show is chock full of action. This swashbuckling adventure takes to the seven seas with parts for 22 characters ranging from youth to adults and was directed by Pam Burns. This production was part of our Destination Center Stage Student Theater Division! The play was performed from February 9-11, 2015. 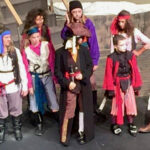 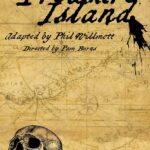