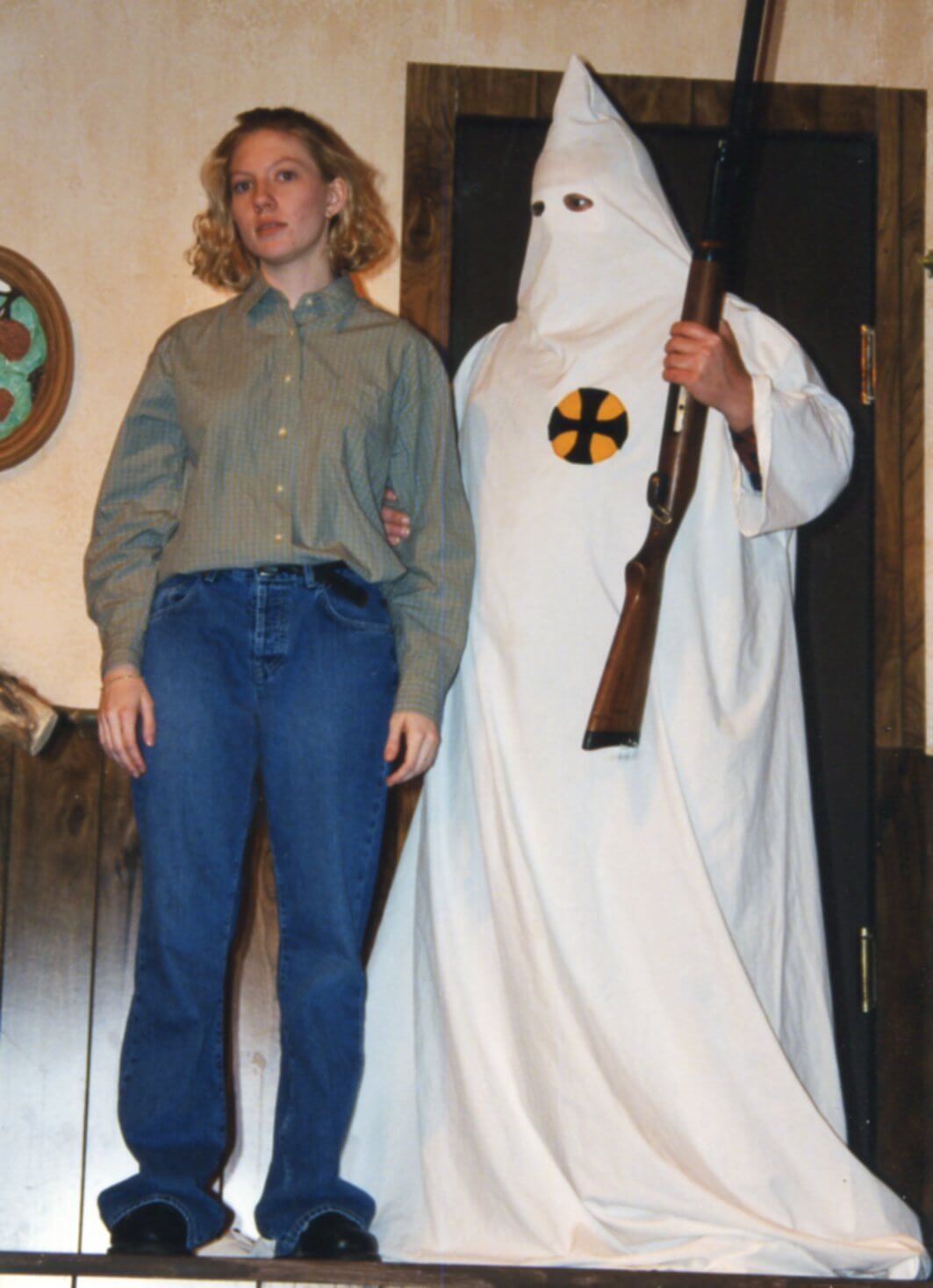 The Foreigner, originally presented by the Company in February 1988, was reprised in February 1999.  This play by Larry Shue, is set in a resort-style fishing lodge in rural Georgia and revolves around two of its guests, Charlie Baker and Englishman Staff Sergeant Froggy LeSueur. Charlie is so pathologically shy that he is unable to speak. As way of explanation, Froggy claims his companion is the native of an exotic country who did not understand a word of English. Before long, Charlie finds himself privy to assorted secrets and scandals freely discussed in front of him by the other visitors. These include a spoiled but introspective heiress and Southern belle Catherine Simms and the man to whom she is somewhat reluctantly engaged (and pregnant by) the Reverend David Lee, a seemingly humble preacher with a dark underside. Her younger brother, Ellard,a chubby and somewhat “slow” boy (often thought of as a young Forrest Gump) was a simpleton who tried to teach Charlie how to speak English. Owen Musser, the racist county property inspector, planned to oust property owner Betty Meeks and convert the lodge into a meeting place for the Ku Klux Klan.  Kelly Carroll & Jim Johnson reprised their respective roles of Charlie & Froggy. This performance ran in Dodge City from February 4-27, 1999. 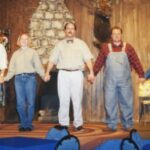 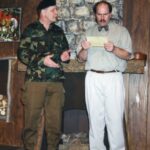 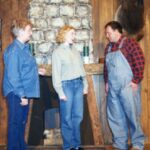 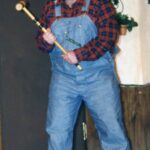 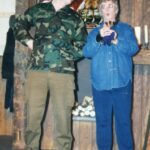 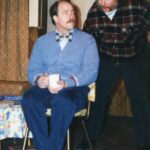 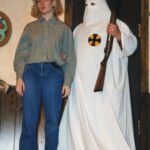