The Supporting Cast written by George Furth tells the story of Ellen, the wife of a successful author, who has written a book of her own called “The Supporting Cast” which describes the roles of her characters — the movie star’s wife, the playwright’s husband, the celebrity conductor’s mother, and the politician’s wife.  But the thinly disguised characters in the book are actually her best friends in real life.  She has invited them – all visiting New Yorkers – to her Malibu beach house to break the news to them gently that they are depicted in the book, warts and all.  They react with shock, dismay, fury, and of course – hilarity!  There’s humor from both coasts, natural and man-made disasters, mayhem, merriment and plenty of laughs for the audience! This performance ran in Dodge City from January 31 – February 23, 2002. 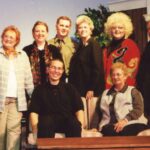 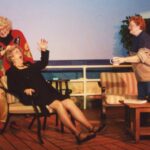 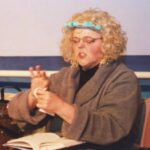 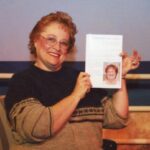 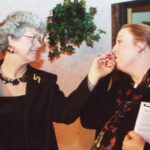 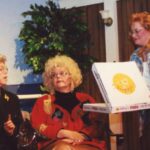 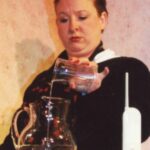 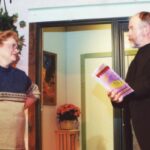