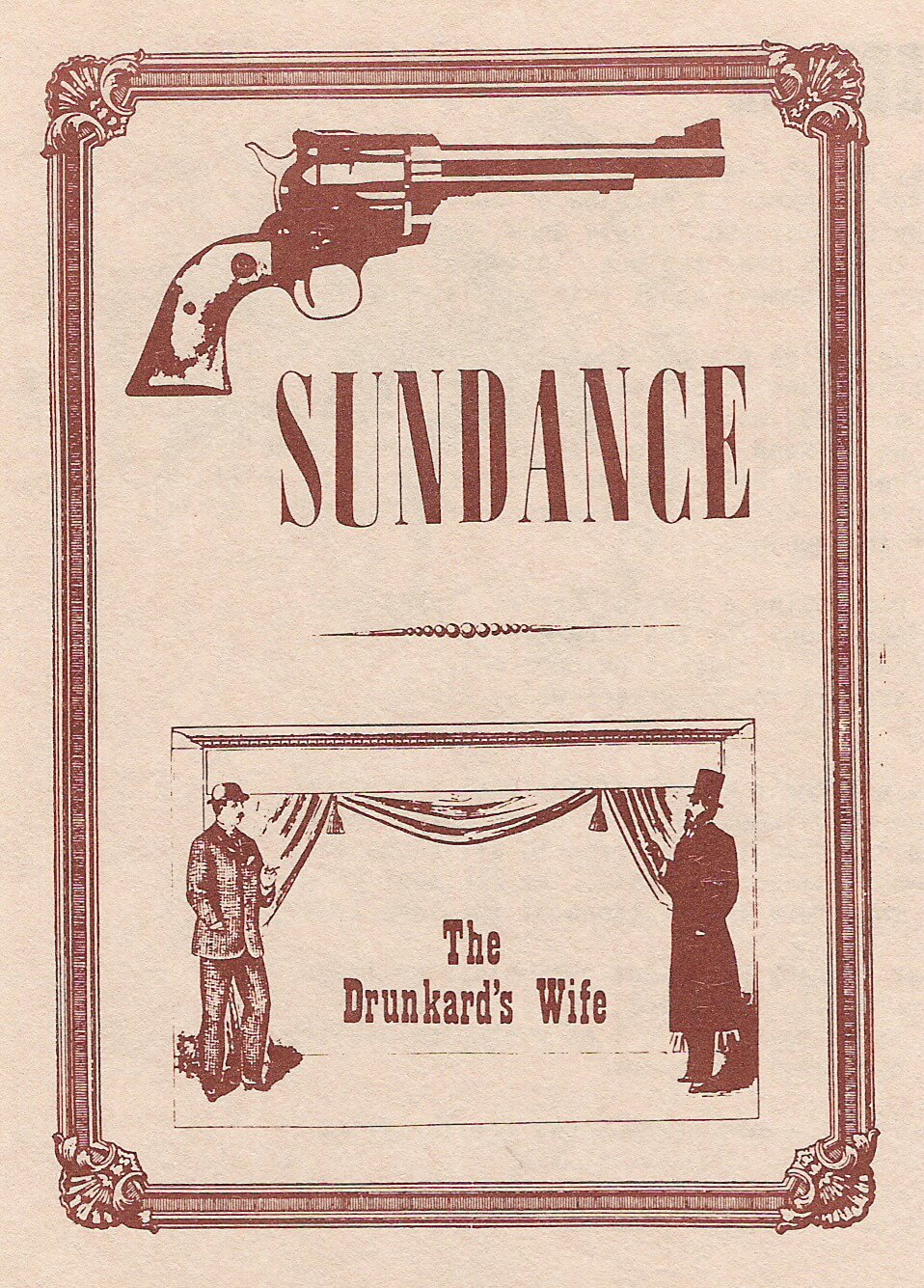 Did you know, the Dodge City Depot Theater Company started out as the Boot Hill Museum Repertory Company back in March of 1984? The first dinner theater production consisted of two one act plays one presented in the Old House Saloon Boot Hill Museum.

“Sundance” was a good example of a new form of play referred to as “serio-comedy” which used comedy to deal with serious themes while retaining all the depth of a dramatic piece. Cast members included Greg Smith, Ken Dean, Tod Demuth, Raymond Mettling, and Dean Freeman. “The Drunkard’s Wife” was a pure melodrama that the audience could get involved in and react to the actors as they spoke directly to the audience. Cast members included Kent Ross, Todd Demuth, Connie Hudnett Penick, and Theresa Eades. The play ran in Dodge City from March 8-11, 1984. 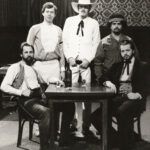 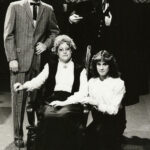 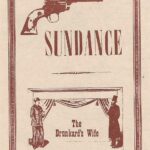