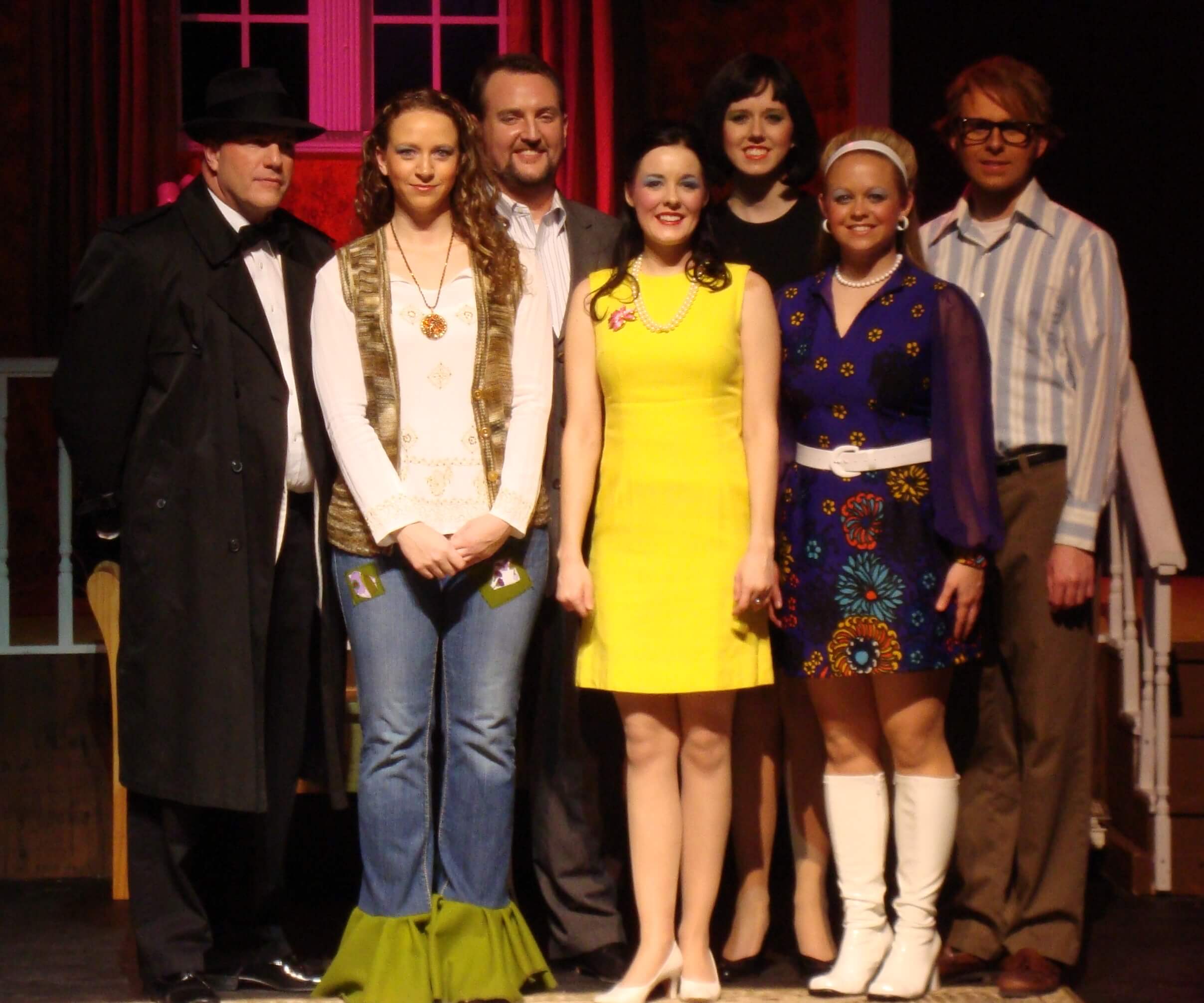 Play It Again, Sam by Woody Allen was a play that told the story of Allan Felix has just been through a messy divorce. His two friends, Linda and Dick, attempt to convince him to go out with women again. He agrees, and throughout the play, he is seen receiving dating advice from the ghost of Humphrey Bogart who is visible and audible only to Allan. When it comes to women, Allan puts on a false mask, a facade. He attempts to become sexy and sophisticated, only to end up ruining his chances by being too nervous. Eventually he develops feelings for Linda, around whom he feels relatively at ease and does not so much feel the need to don the mask. However, as she is married to Dick, their relationship is ultimately doomed, just as it was for Rick (Bogart) and Ilsa (Ingrid Bergman) in the 1942 film, Casablanca. The ending is a parody of Casablanca’s famous ending as Allan nobly explains to Linda why she has to go with her husband, rather than staying behind with Allan. This performance ran in Dodge City from February 13-28, 2009. 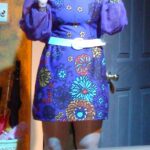 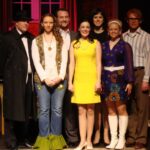 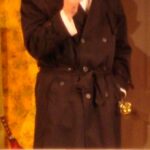 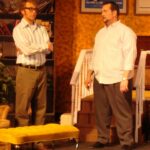 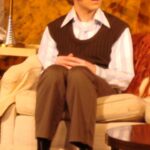 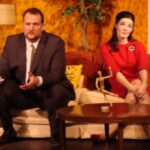 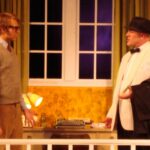 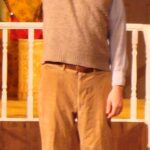 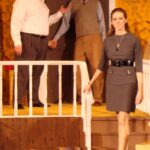