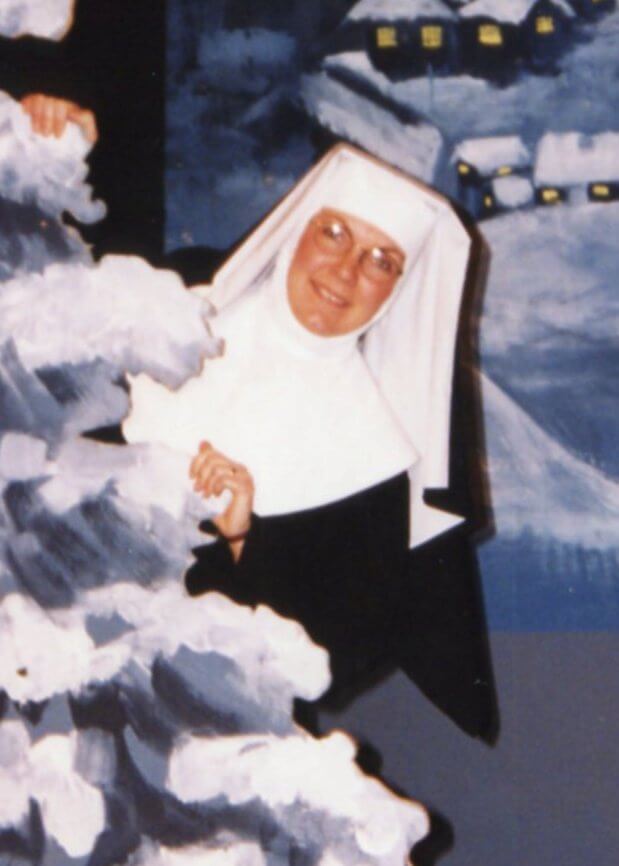 This performance ran in Dodge City from December 2-19, 1999. Those crazy nuns from the Little Sisters of Hoboken returned in Nuncrackers: The Nunsense Christmas Musical.  This production was the first “TV Special” taped by the sisters in their convent basement studio for Cable Access. It starred the nuns from Nunsense plus Father Virgil and some of Mt. Saint Helen’s most talented students. It featured all new songs including: Twelve Days Prior to Christmas, Santa Ain’t Comin’ To Our House, We Three Kings of Orient Are Us, and It’s Better to Give Than To Receive. This show was filled with Nunsense humor, some favorite carols, a “Secret Santa,” and an uproarious take on Tchaikovsky’s Nutcracker Ballet.  Maybe Nunsense really is habit-forming…!?!? 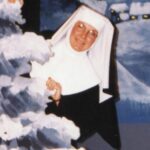 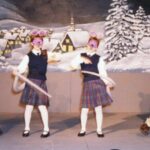 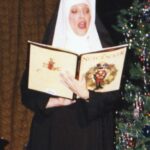 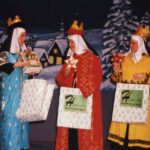 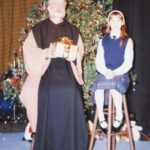 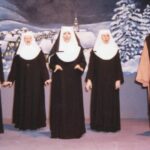 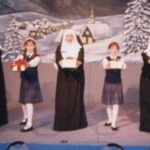 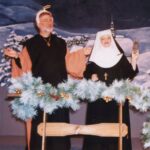 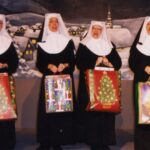