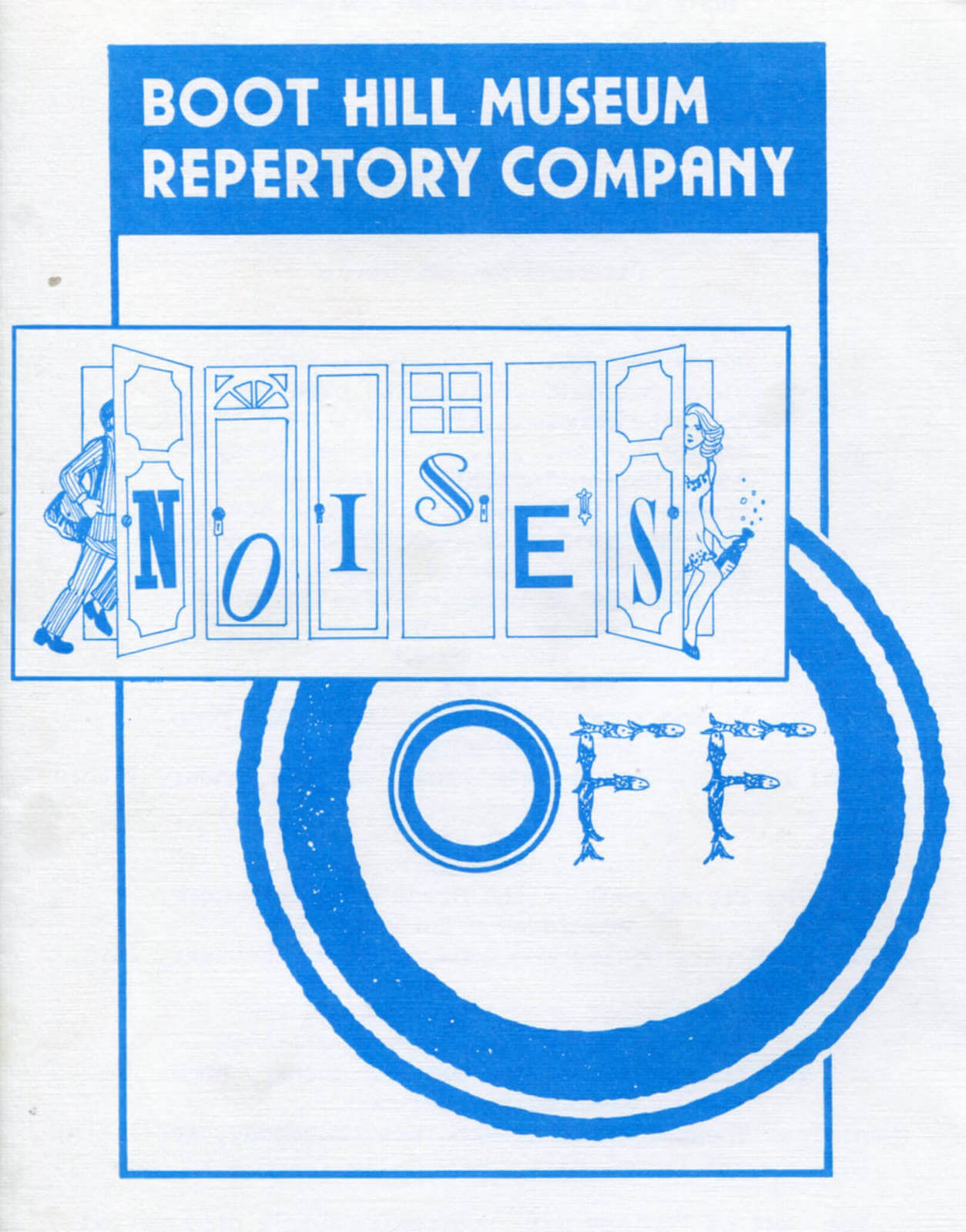 This play was performed in Dodge City February 26 – March 8, 1987. In his plot for Noises Off, Michael Frayn played on the concept of a play within a play, in this case a parodically dreadful sex comedy titled Nothing On—the type of play in which young girls run about in their underwear, old men drop their trousers, and many doors continually open and shut. Nothing On is set in “a delightful 16th-century posset mil” that has been converted to a modern dwelling for which renters are solicited; the fictional playwright is appropriately named Robin Housemonger. Each of the three acts of Noises Off contains a performance of the first act of Nothing On. Act One is set at the dress rehearsal, the night before opening at the (fictional) Grand Theatre in Weston-super-Mare, with the cast still fumbling with entrances and exits, missed cues, misspoken lines, and bothersome props, most notably several plates of sardines. Then the entire set was rotated to show the backstage area for Act Two. Act Two portrays a Wednesday matinee performance one month later, at the (again fictional) Theatre Royal in Ashton-under-Lyne. In this act, the play is seen from backstage, providing a view that reveals the deteriorating personal relationships among the cast that have led to offstage shenanigans and onstage bedlam. The set is then rotated back for the onstage side for Act Three. In Act Three, we see a performance near the end of the ten-week run, at the (still fictional) Municipal Theatre in Stockton-on-Tees, when personal friction has continued to increase and everyone is bored and anxious to be done with the play. The actors attempt to cover up a series of mishaps but only compound the problems and draw attention to the bungling performance. Much of the comedy emerges from the subtle variations in each version as off-stage chaos affects on-stage performance, with a great deal of slapstick. The contrast between players’ on-stage and off-stage personalities is also a source of comic dissonance. 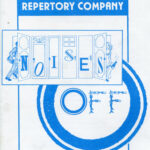 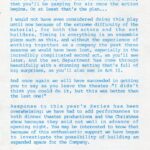 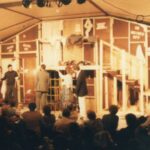 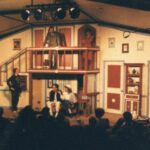 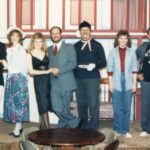 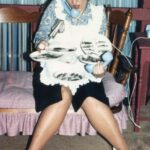 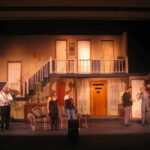