Meshuggah-Nuns! found the Little Sisters of Hoboken on an all-expense paid trip on the “Faiths of All Nations” Cruise. When the cast of “Fiddler on the Roof” (with the exception of the guy playing Tevye) gets seasick (and nope, it wasn’t Sister Julia-Child of God this time), the ship’s captain asks the sisters and Tevye to put on a show. Hilarity on the high seas reigns supreme with songs like Say It In Yiddish, Contrition, In the Convent, and If I Were a Catholic. From Sister Amnesia’s attempt at magic to the sing-along Fiddlerspiel, Meshuggah-Nuns was an ecumenical fun-fest. This was a show for anyone who loves a good laugh (and you didn’t have to be Jewish or Catholic to appreciate it)! This performance ran in Dodge City from April 7 – May 6, 2006. 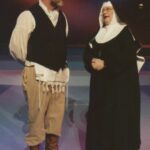 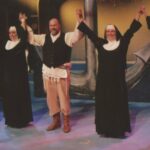 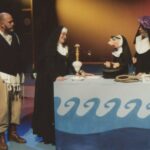 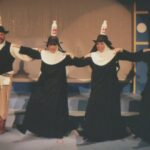 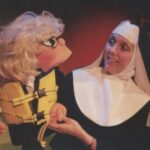 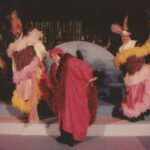 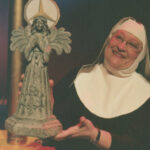 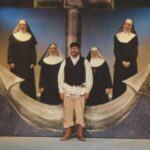