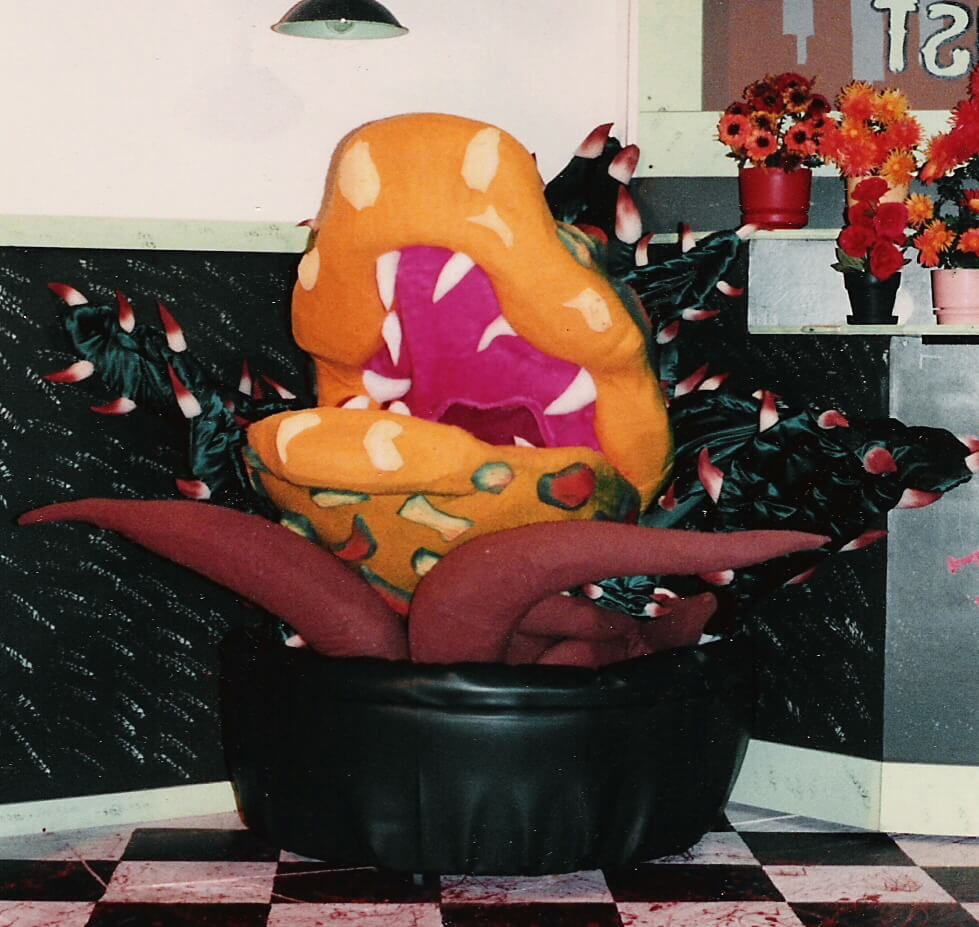 Performed in Dodge City October 30 – November 9, 1986, Little Shop of Horrors is a rock musical by composer Alan Menken and writer Howard Ashman, about a nerdy florist shop worker who raises a plant that feeds on human blood. The musical is based on the low-budget 1960 black comedy film The Little Shop of Horrors, directed by Roger Corman. The music, composed by Menken in the style of 1960s rock and roll, doo-wop and early Motown, includes several show-stoppers including “Skid Row (Downtown)”, “Somewhere That’s Green”, and “Suddenly, Seymour”, as well as the title song.  The musical had its world premiere on May 6, 1982 at the WPA Theatre. It opened off-Broadway at the Orpheum Theatre on July 27, 1982. This original production, directed by Ashman, was critically acclaimed and won several awards including the 1982-1983 New York Drama Critics Circle Award for Best Musical, the Drama Desk Award for Outstanding Musical, the Outer Critics Circle Award. When it closed on November 1, 1987, after 2,209 performances, it was the third-longest running musical and the highest-grossing production in off-Broadway history. 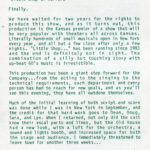 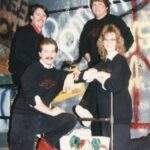 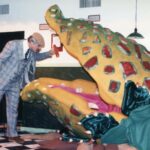 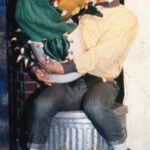 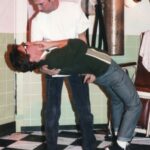 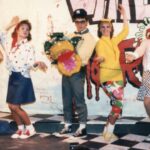 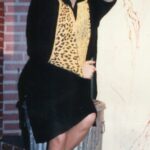 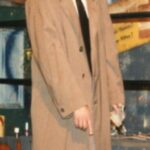 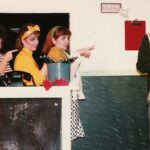 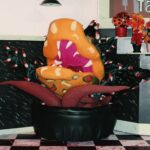