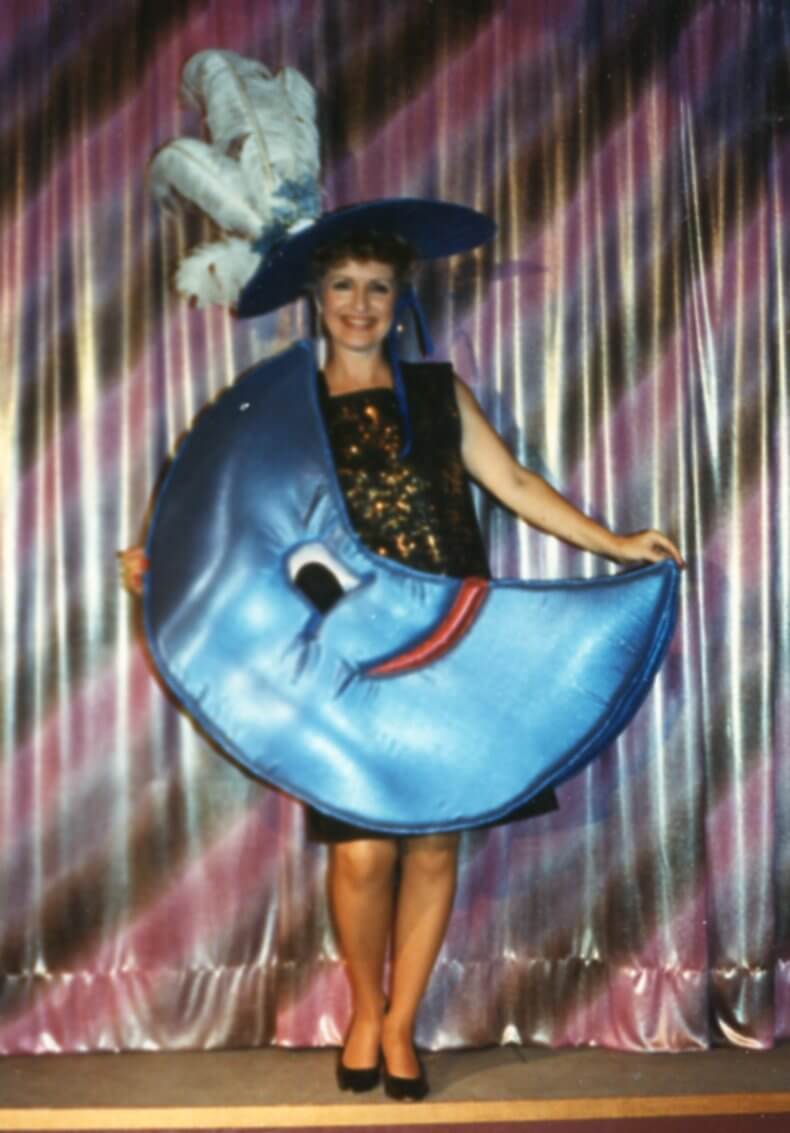 Charlie Sent Me was performed in Dodge City from October 26 – November 11, 1989. It was an unpublished musical written especially for radio that was found in a record bin in New York City. The authors agreed that the Museum Repertory Company should perform it. 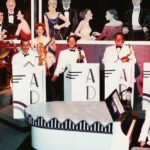 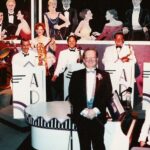 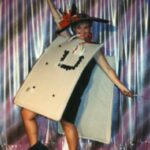 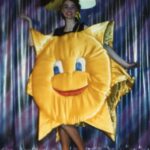 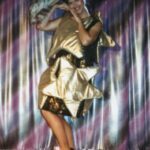 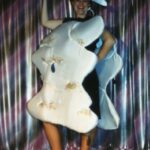 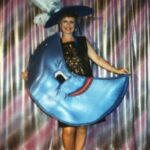 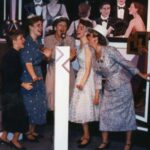 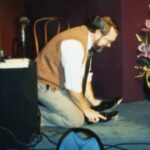 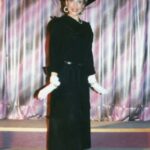 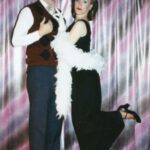 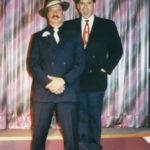 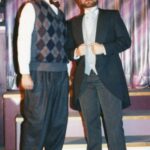