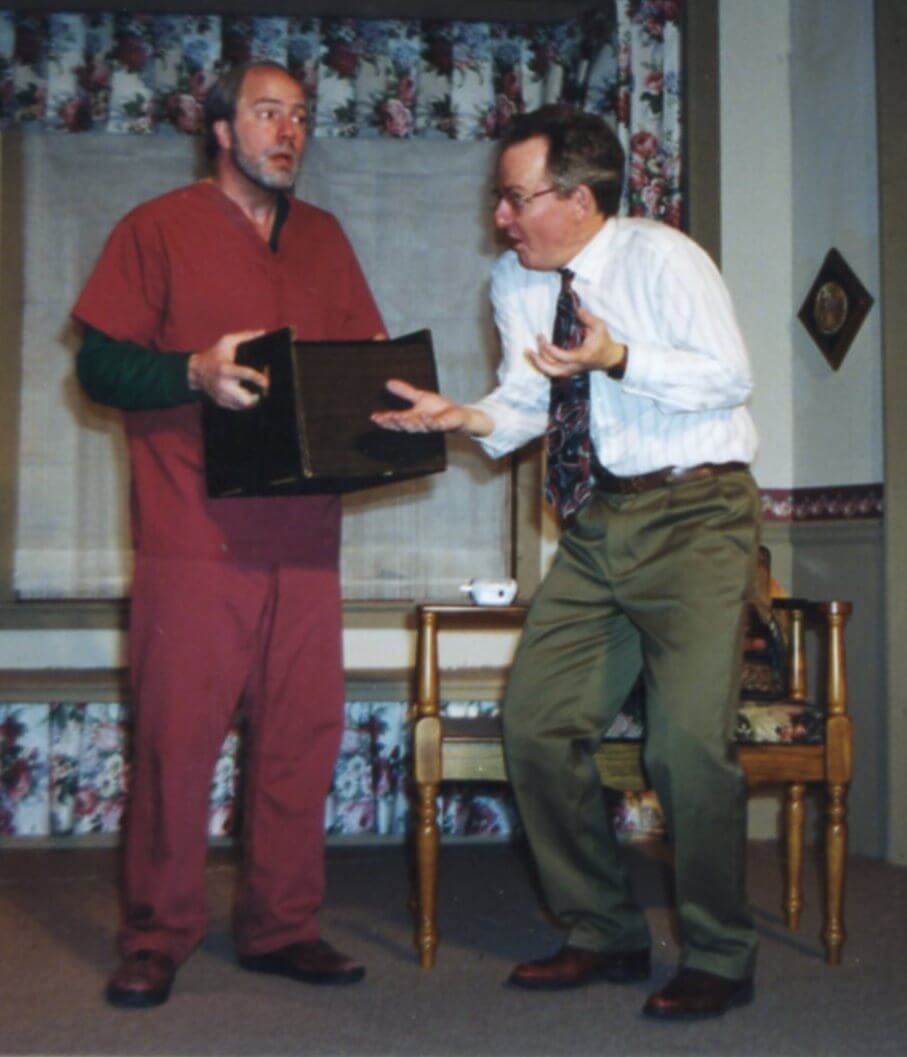 This performance ran in Dodge City from February 3-26, 2000. In Cash on Delivery, author Michael Cooney weaves a particularly tangled web as he introduces a young Englishman who has been playing fast and loose with the Social Security system ever since he lost his job a few years prior. This crafty fellow has invented dozens of imaginary boarders at his home to receive generous tax benefits, all of which go directly into his own bank account. It’s when he attempts to right the situation that the wickets become a bit sticky. Neither his wife nor their upstairs boarder are aware of his chicanery and thus become living props in a developing and intricate plot. Then there’s Uncle George, who has his own scam going on but becomes enmeshed in his nephew’s after several slams against an opening door render him lifeless. 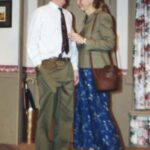 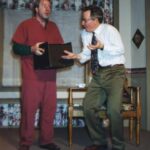 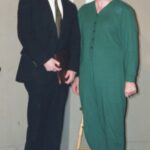 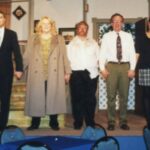 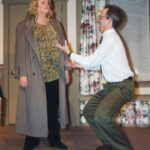 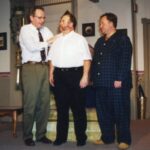 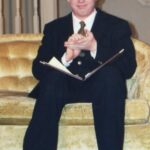